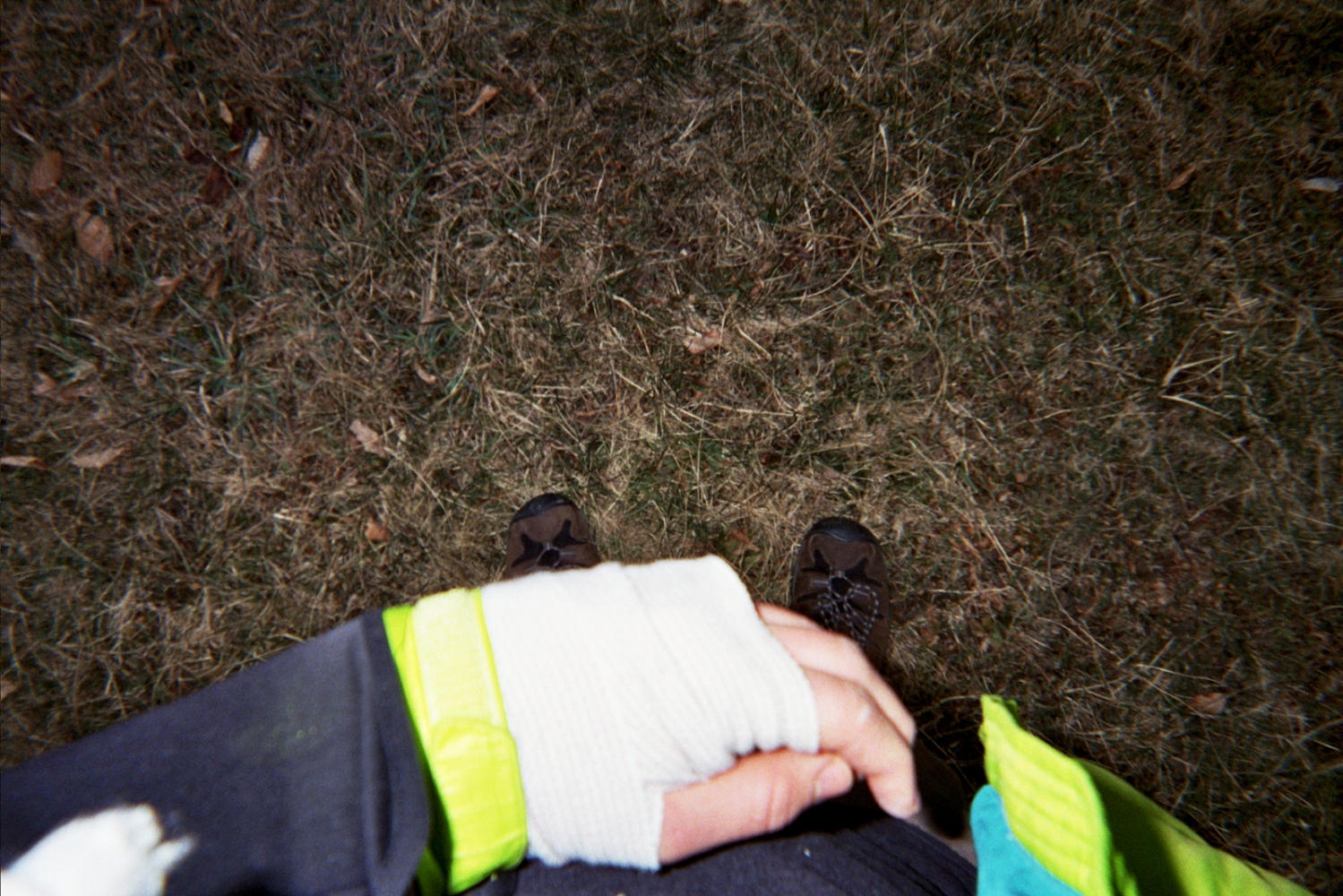 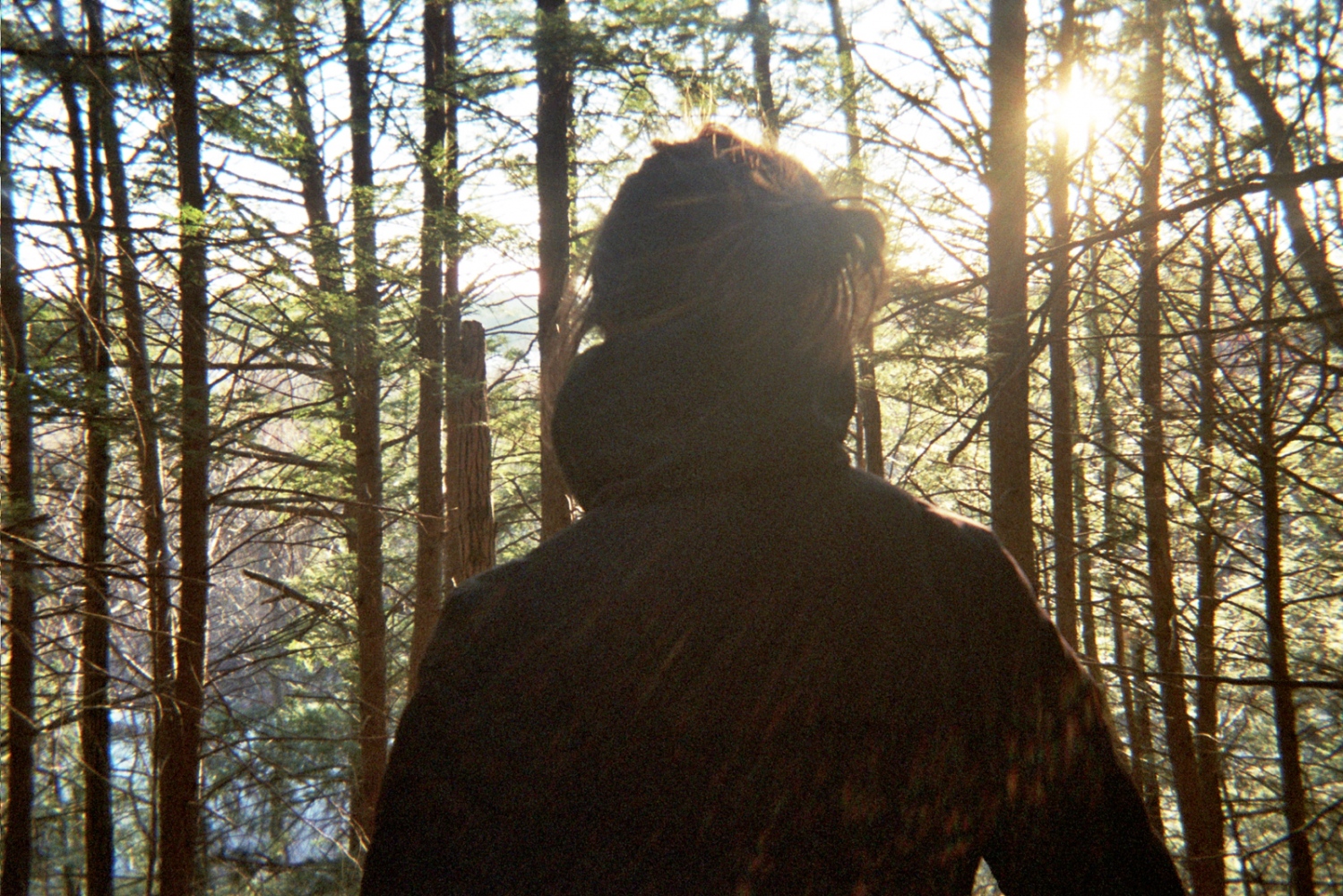 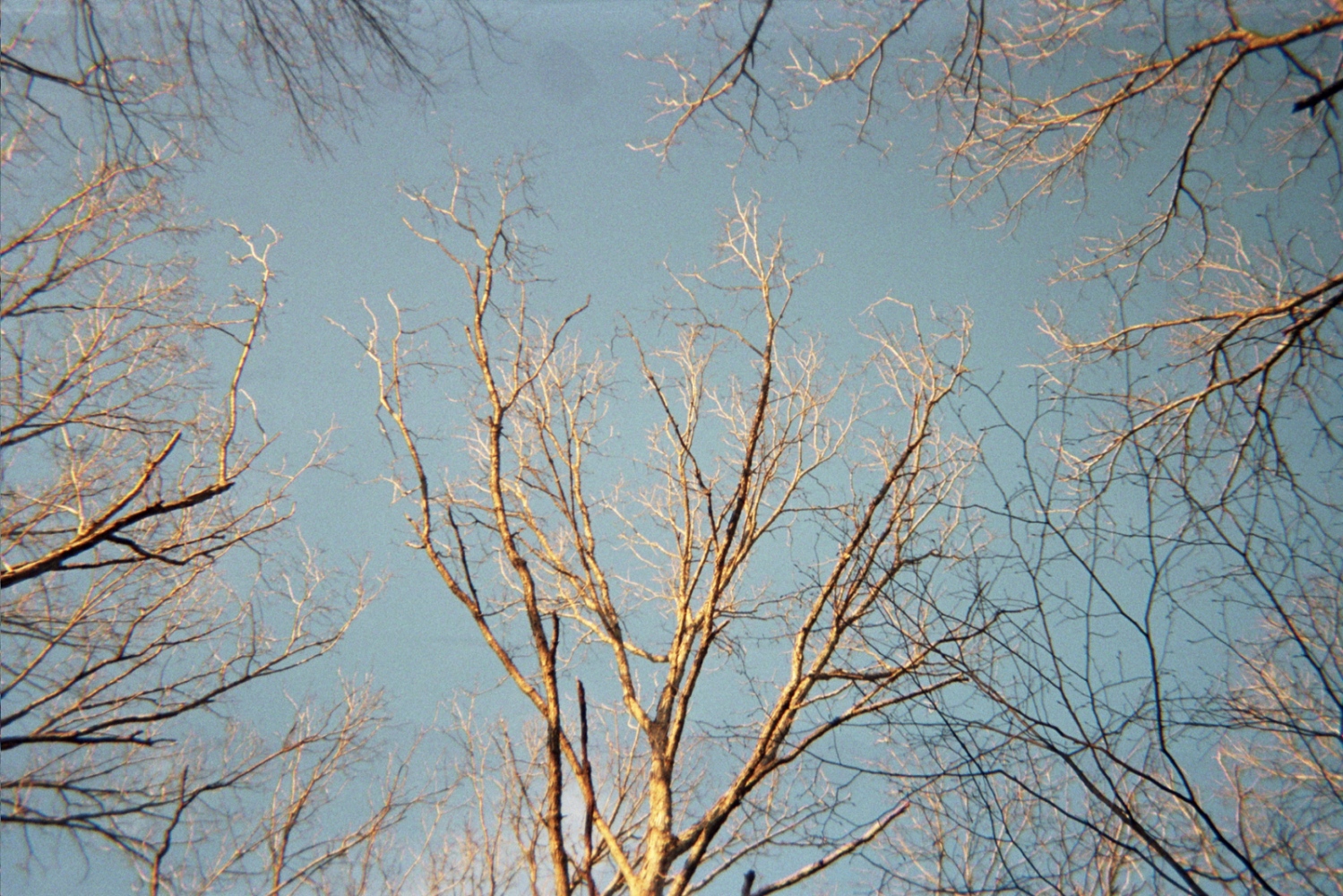 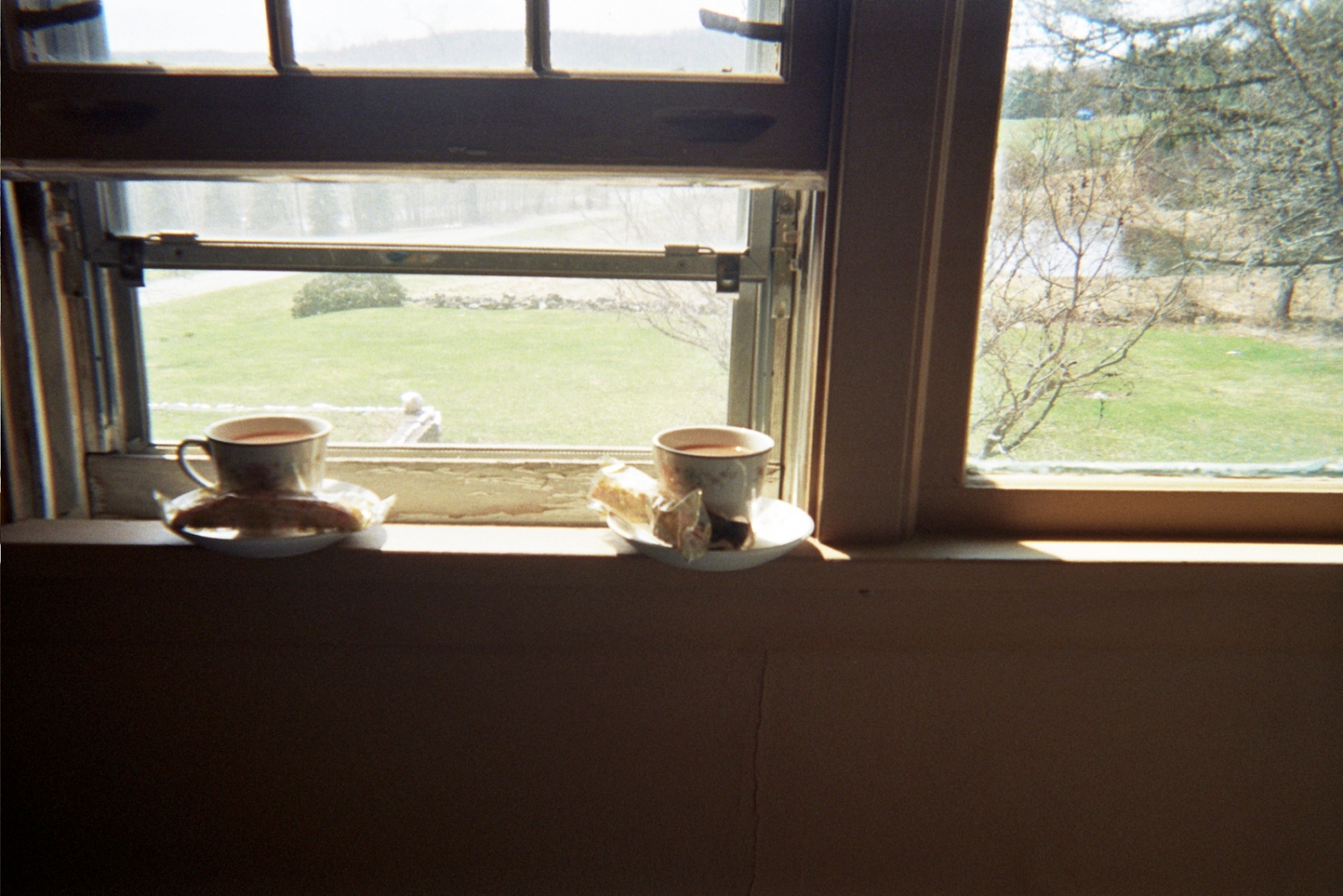 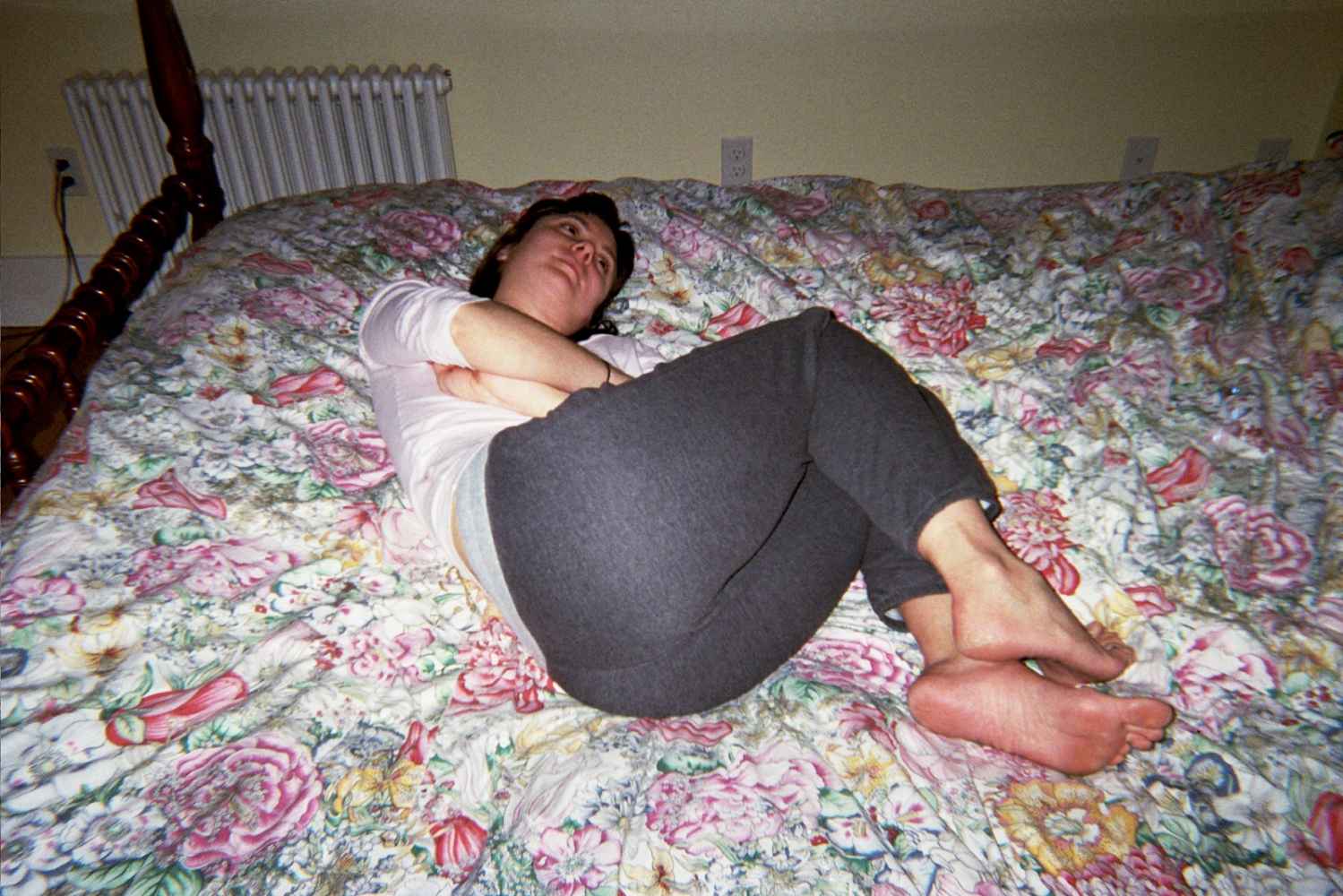 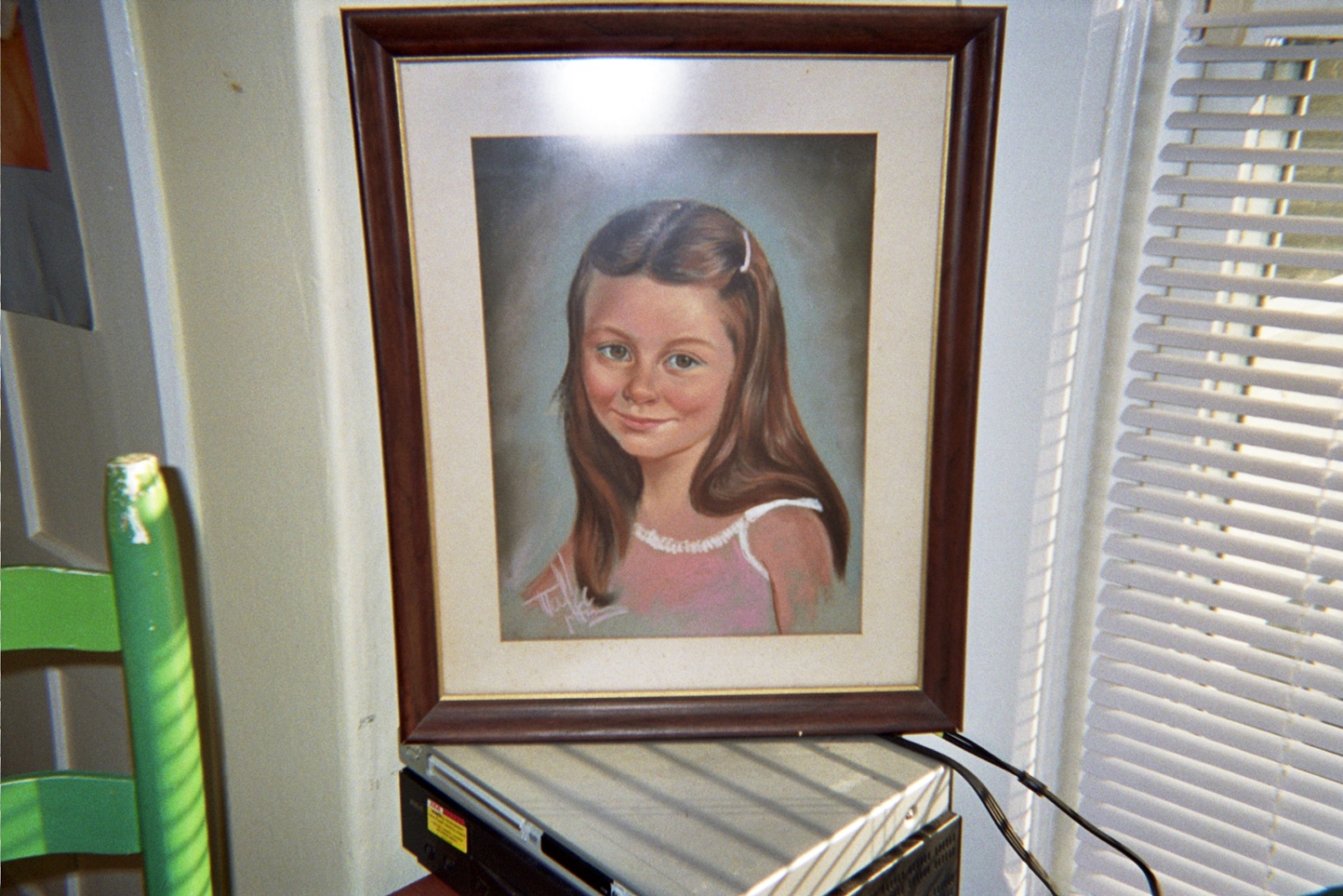 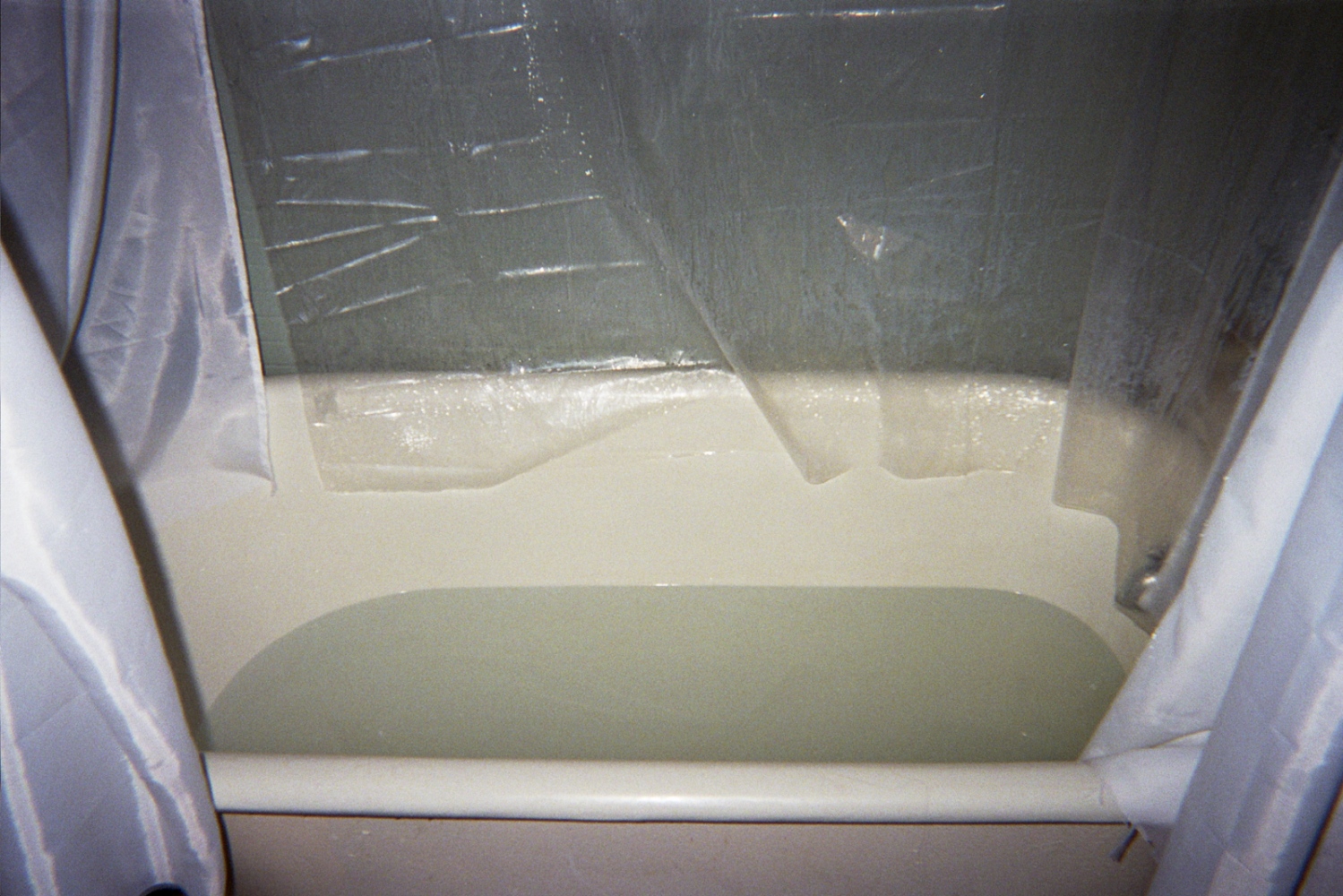 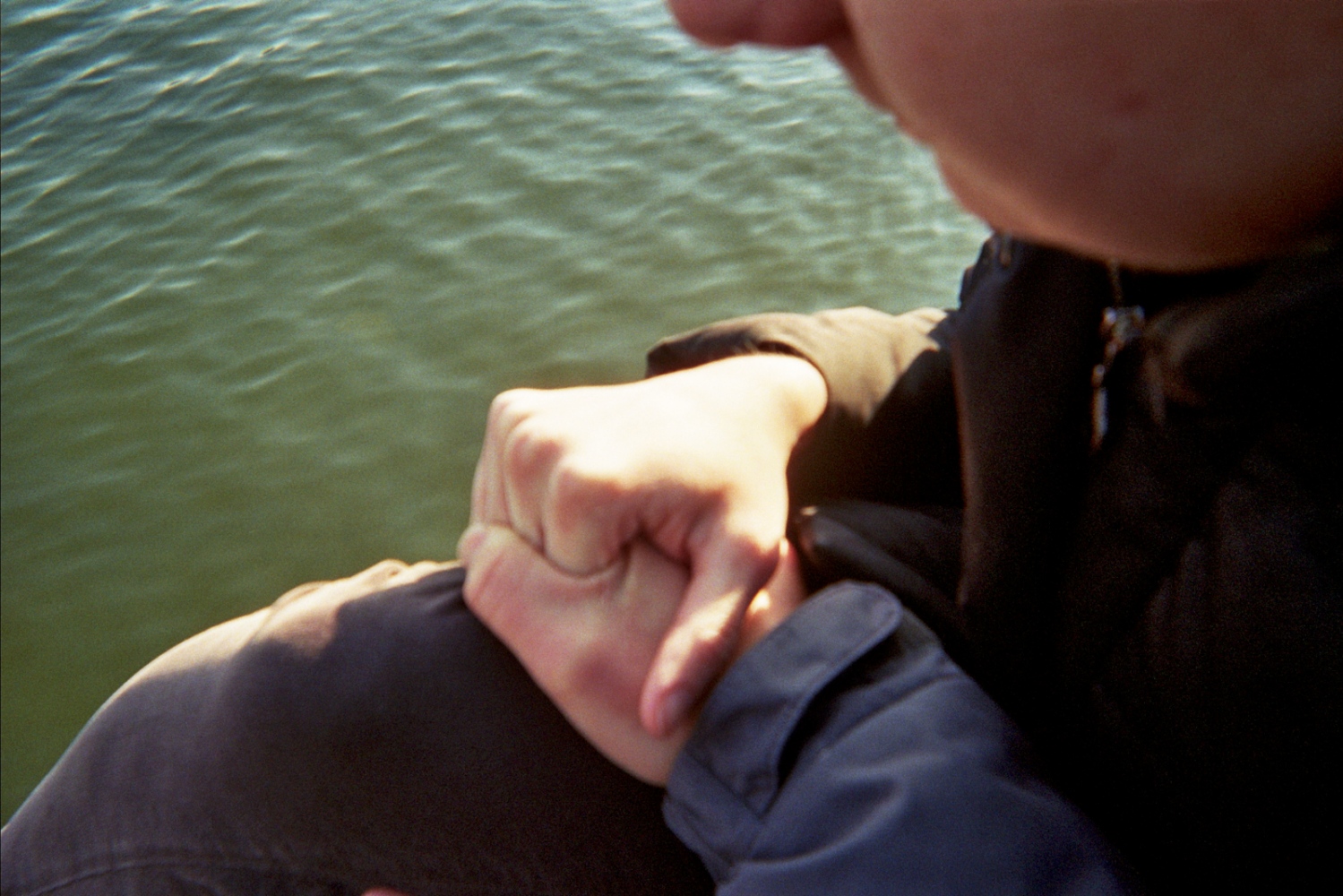 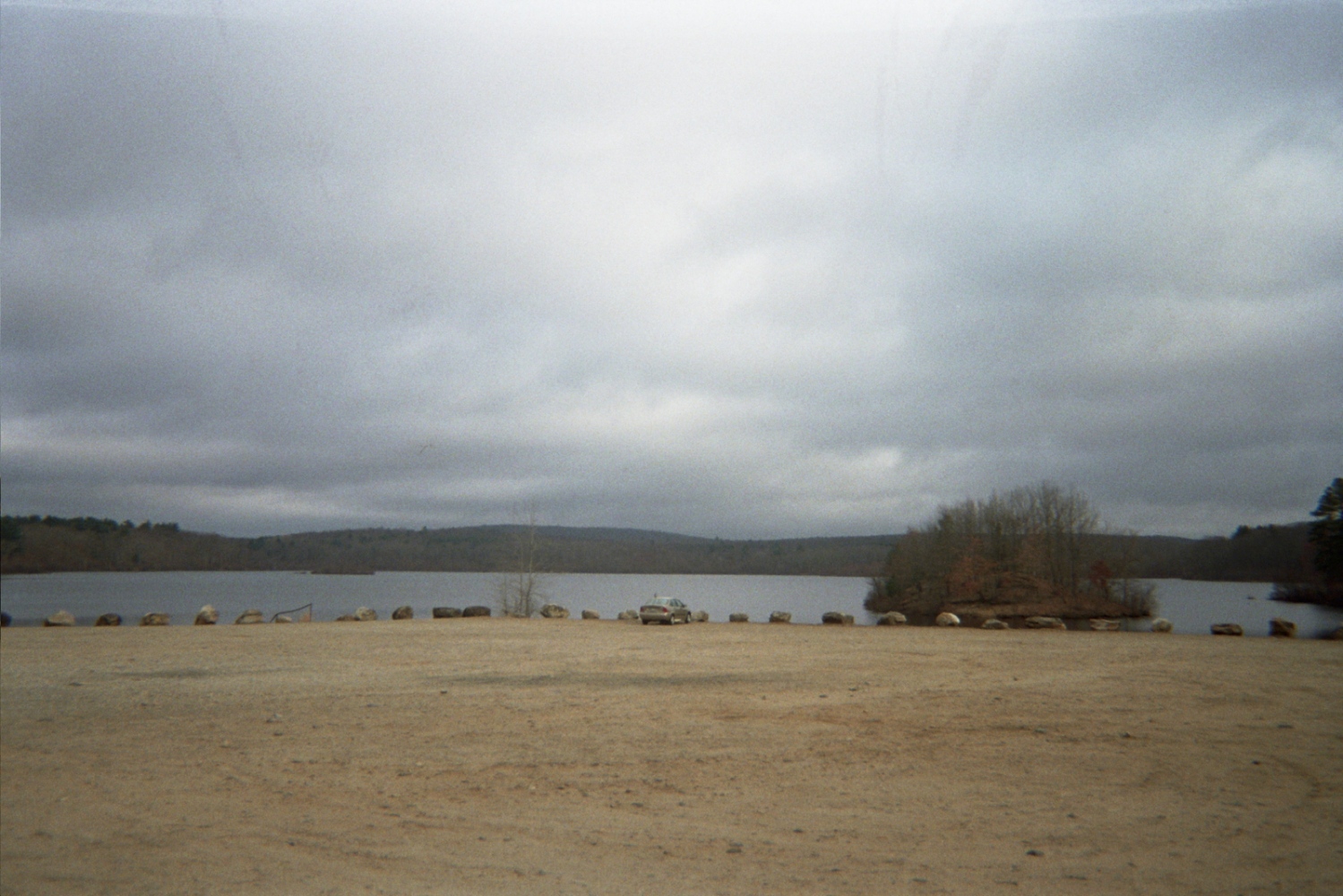 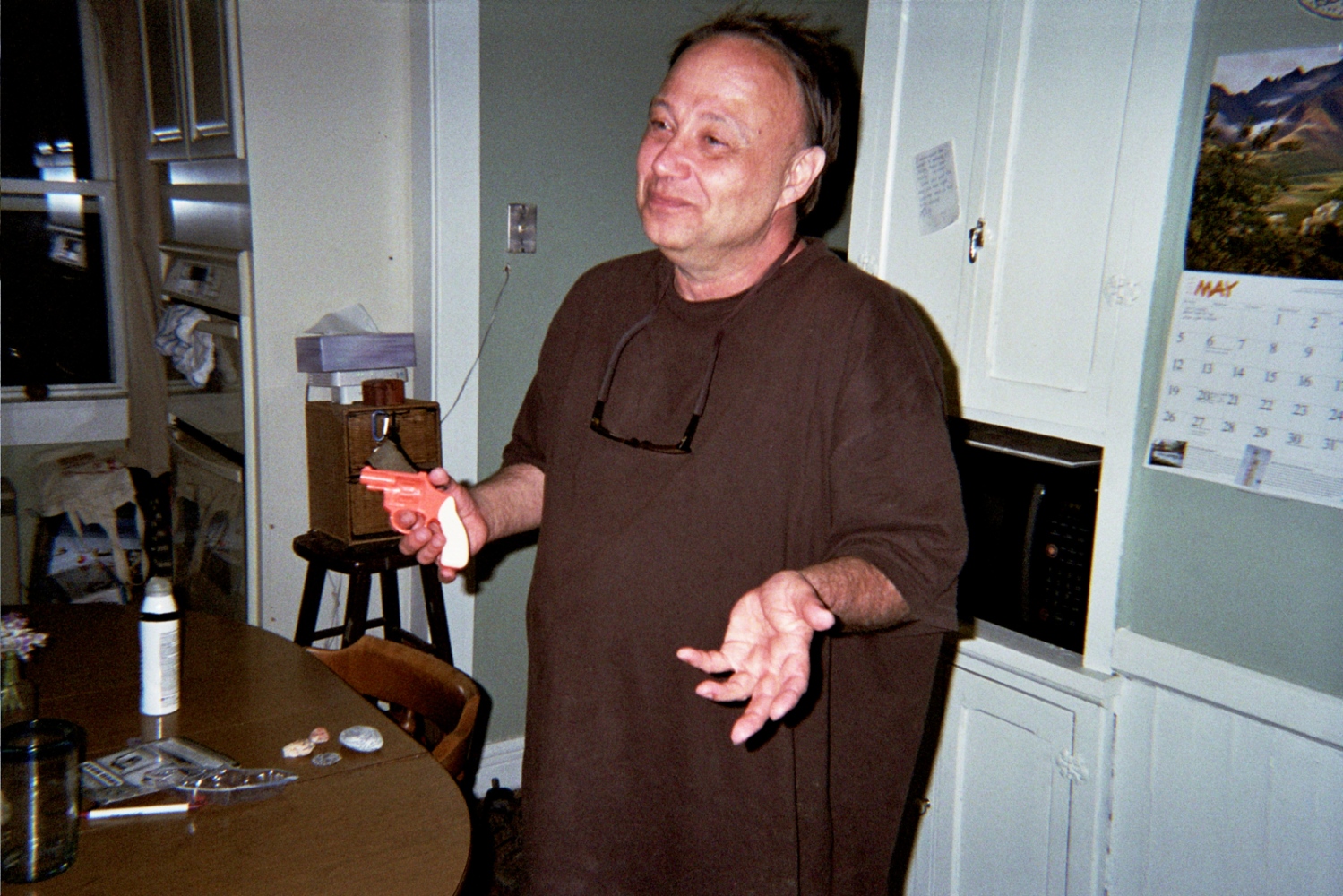 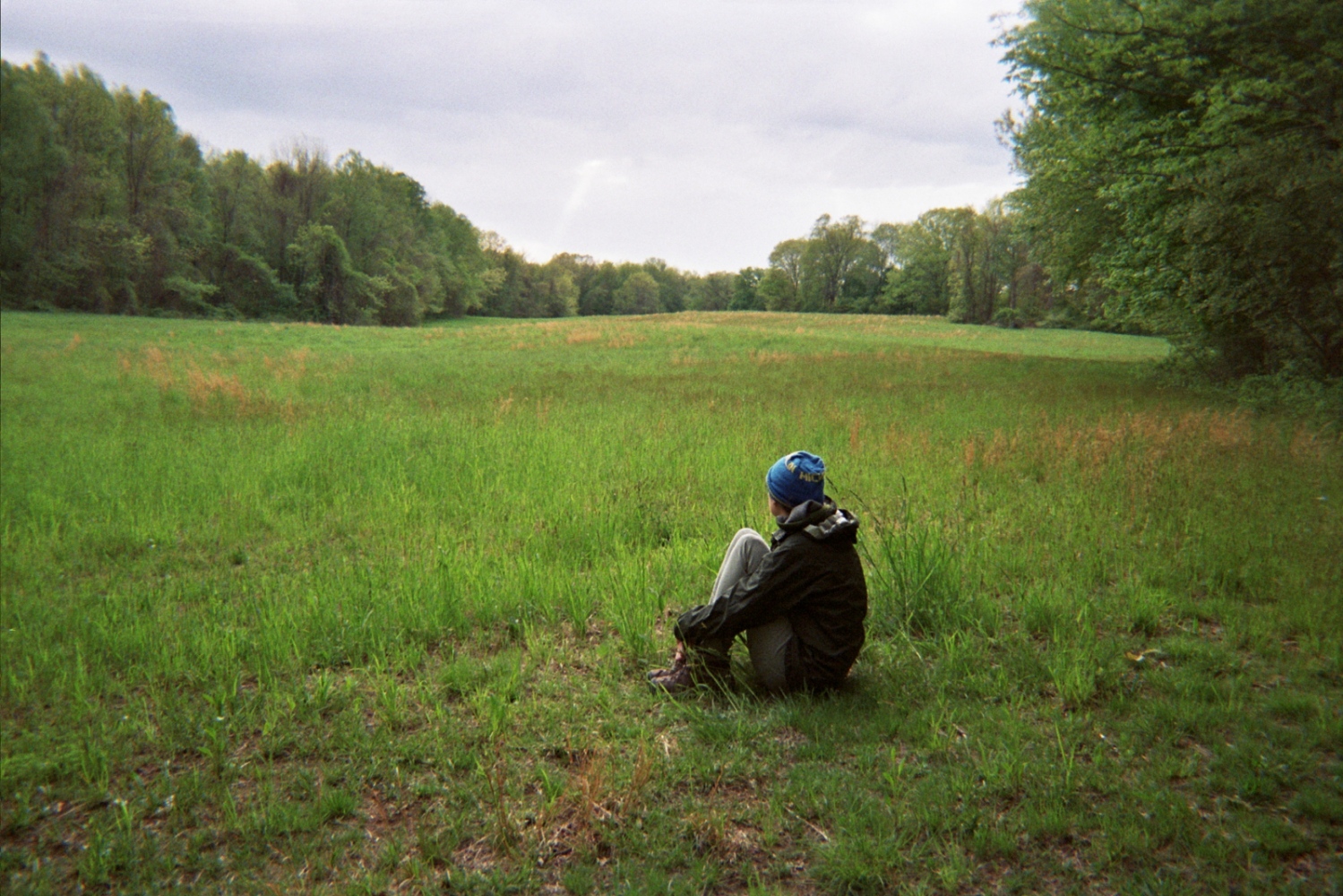 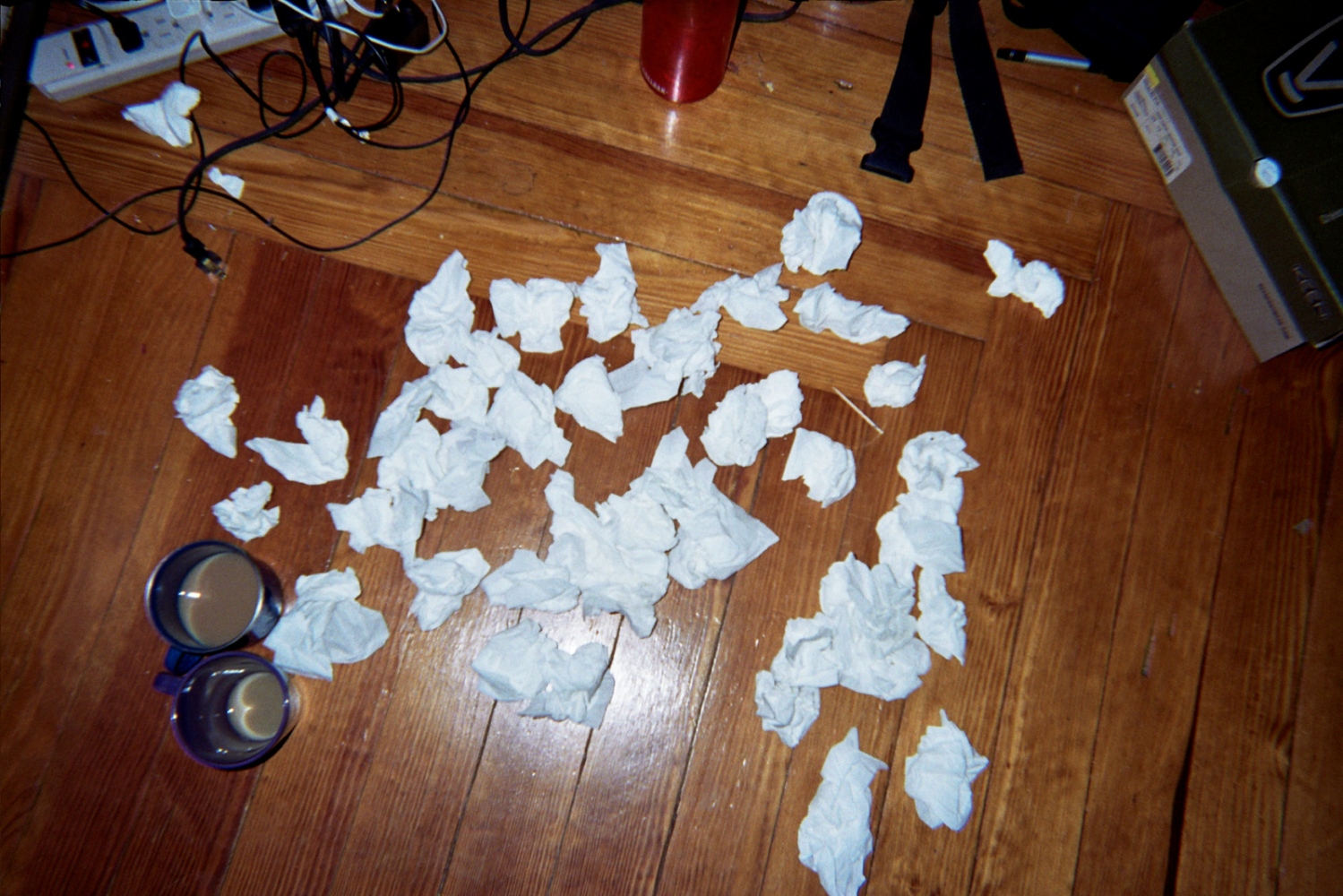 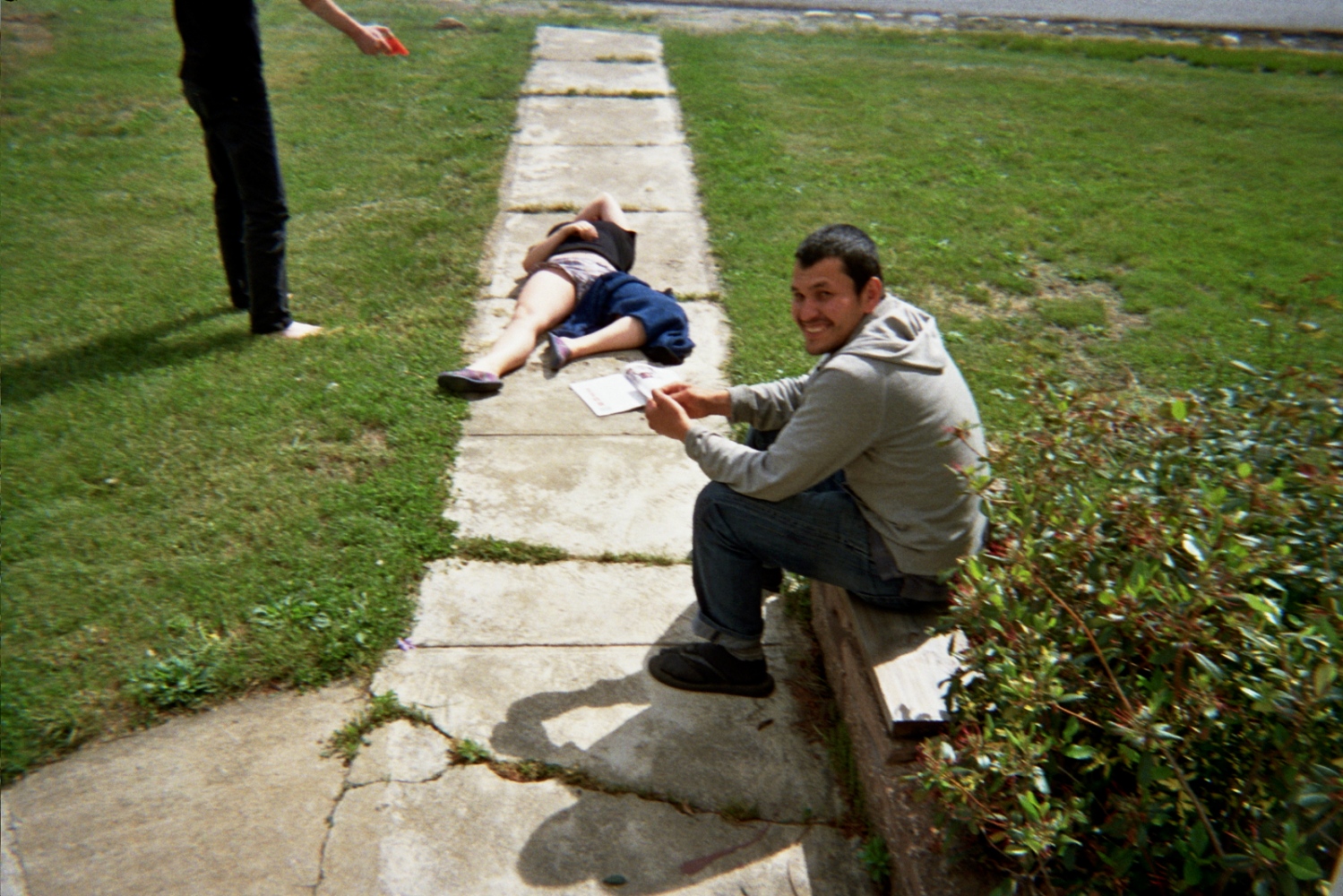 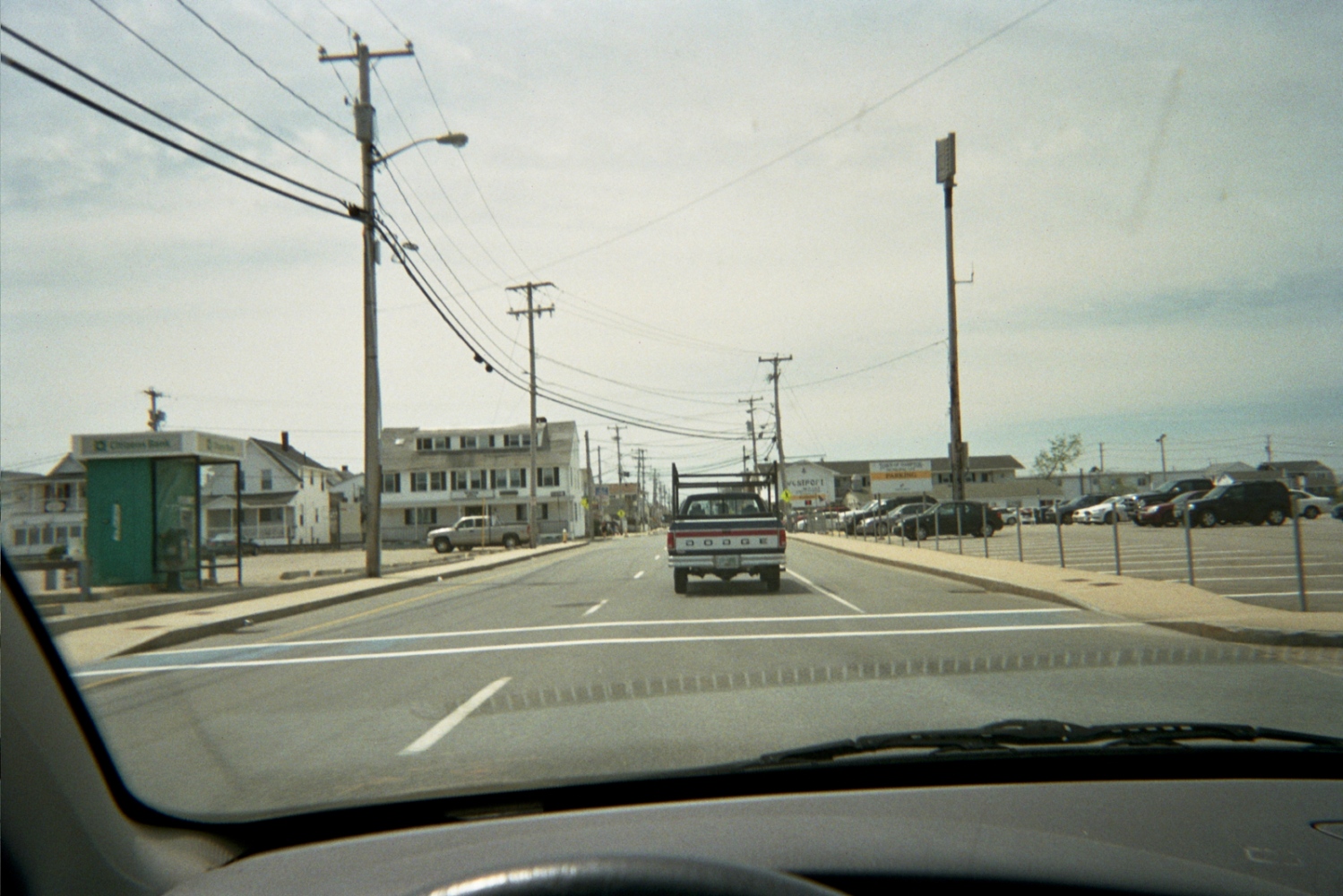 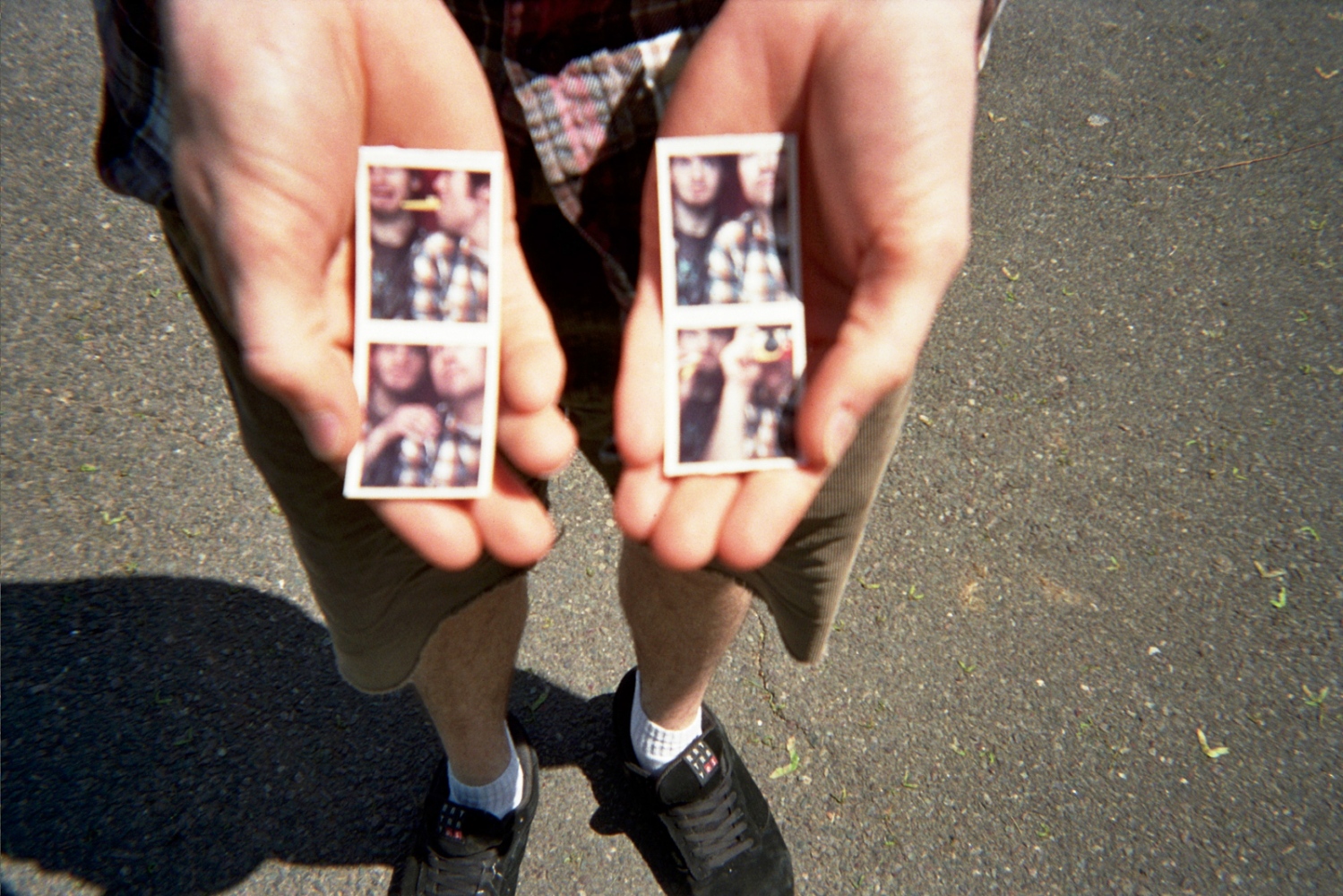 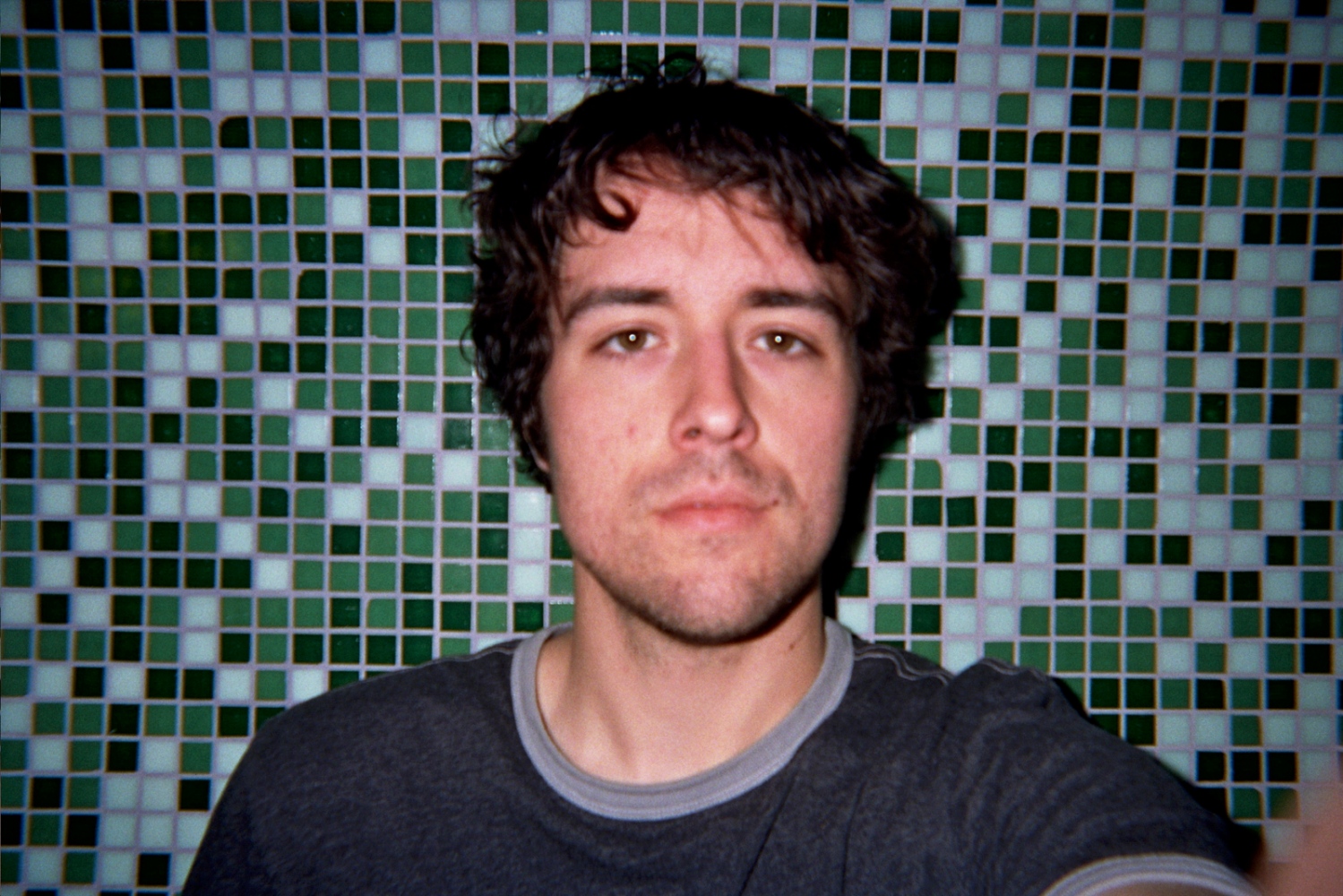 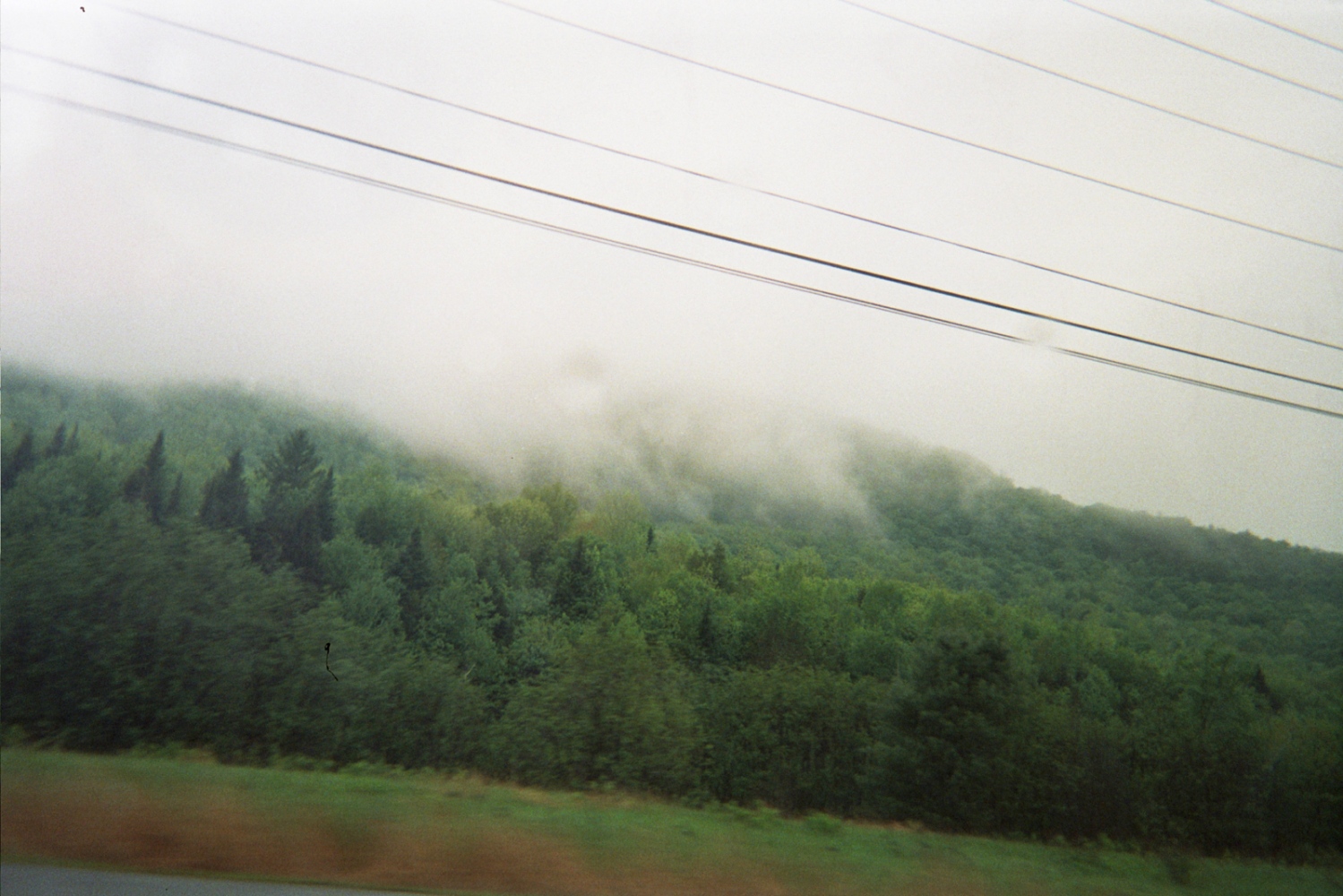 I attempted to make a new life.

I did my best at the time.

We flew over the ocean.

We stood on an island crescent, half encroached upon by an ocean, half by a sea.

It was there I stopped sleeping.

We came home, we ran down Broadway through traffic, hand in hand.

We rode trains and laughed endlessly.

We lived a life I never knew and still my body wouldn't sleep.

One morning I stood at the window, too far gone, and thought best to jump.

As I raised the lower sash and the sounds of the city rushed in upon the wind, I heard your footsteps.

You stood in only a t-shirt, unaware.

I never told you, I was too ashamed.

We rode trains and hardly made eye contact, conversations in false starts.

We both tried our best.

I flew to Cleveland, one night only, for work.

I tripped in the street, in the rain, I broke my arm.

I wrote a letter of recommendation to their superior with my good arm.

I bought disposable cameras because I could use them one handed.

I hid them in my sling.

I had a tendency then to argue over menial, naive things.

One night in the cinema I almost lost consciousness.

We sat hand-in-hand on the bed in the ER.

They took my blood, an MRI.

Whatever they gave me to settle, on top of what I already took, briefly put me out.

My arm was still in a sling on the day a deer ran in front of us at 60mph.

I veered side-to-side and only instinct saved us.

I wanted a picture but there were no marks on the street.

I stared at the road in silence on that day and knew.

And still I drove to Vermont, you drove to Connecticut.

Until the day we stood in the field above my house at sunset with heavy eyes.

I asked you to put anything left into a letter.

Then one day I drove from Connecticut to Maine.

Spencer Worthley is a documentary filmmaker and photographer based in Los Angeles.