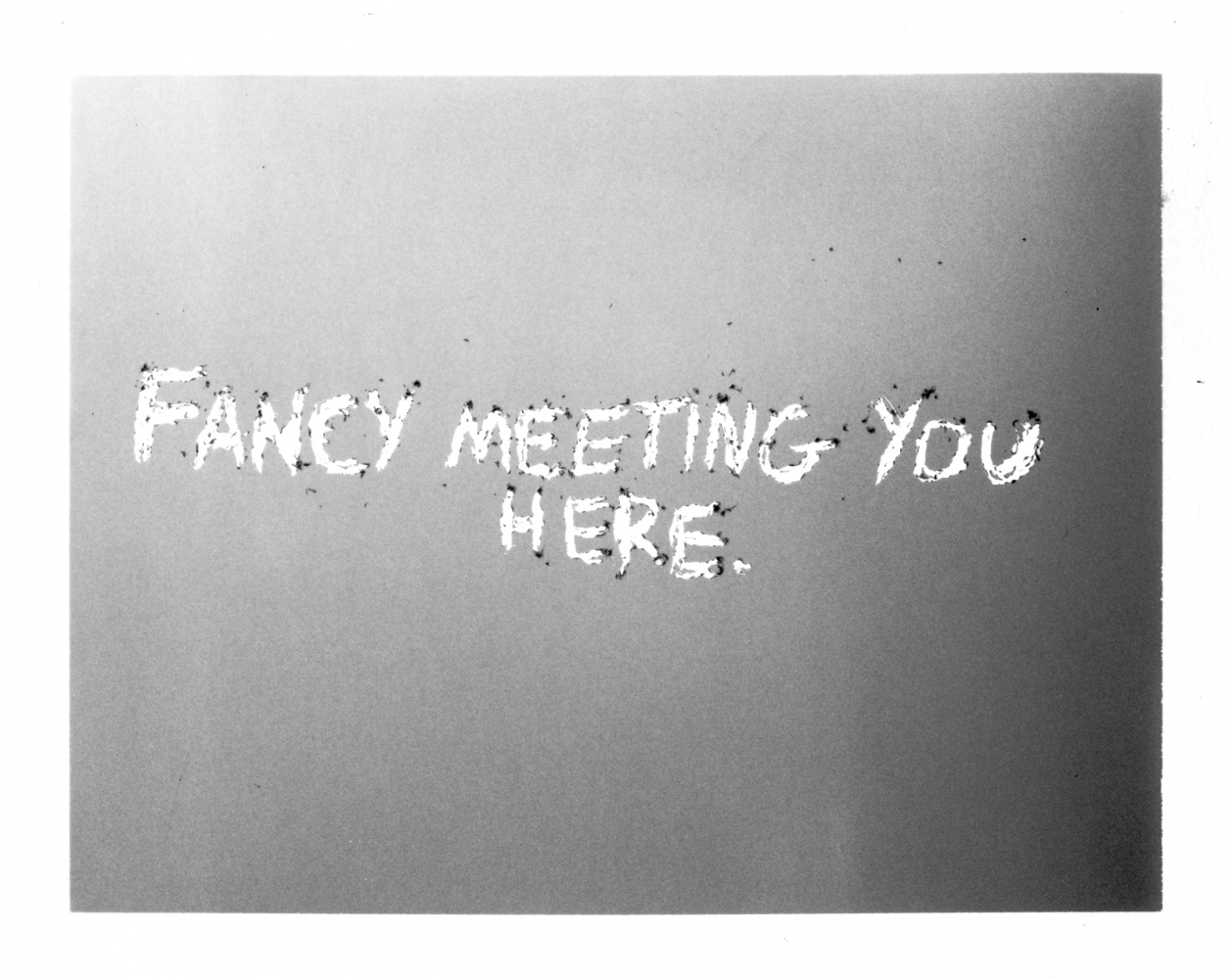 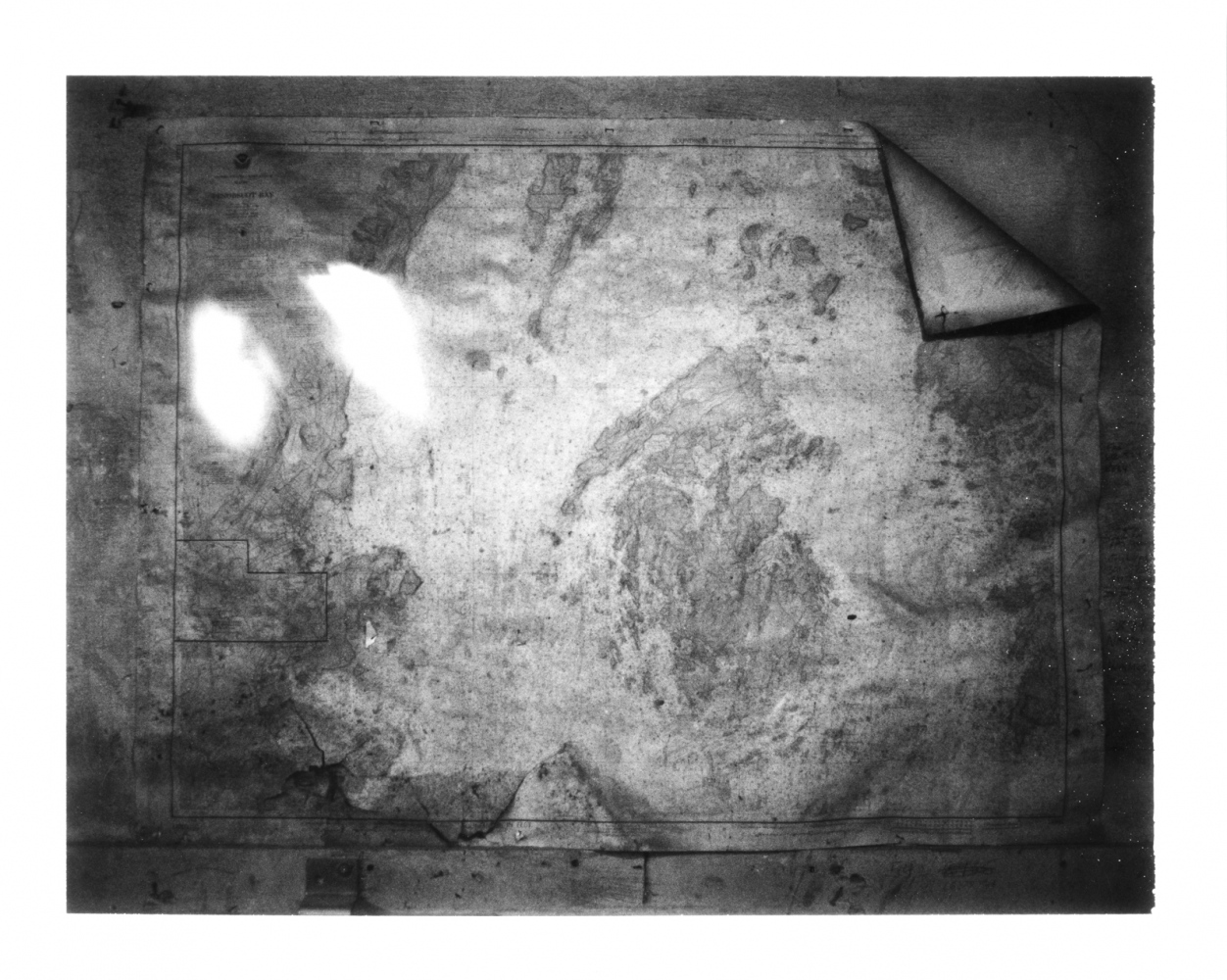 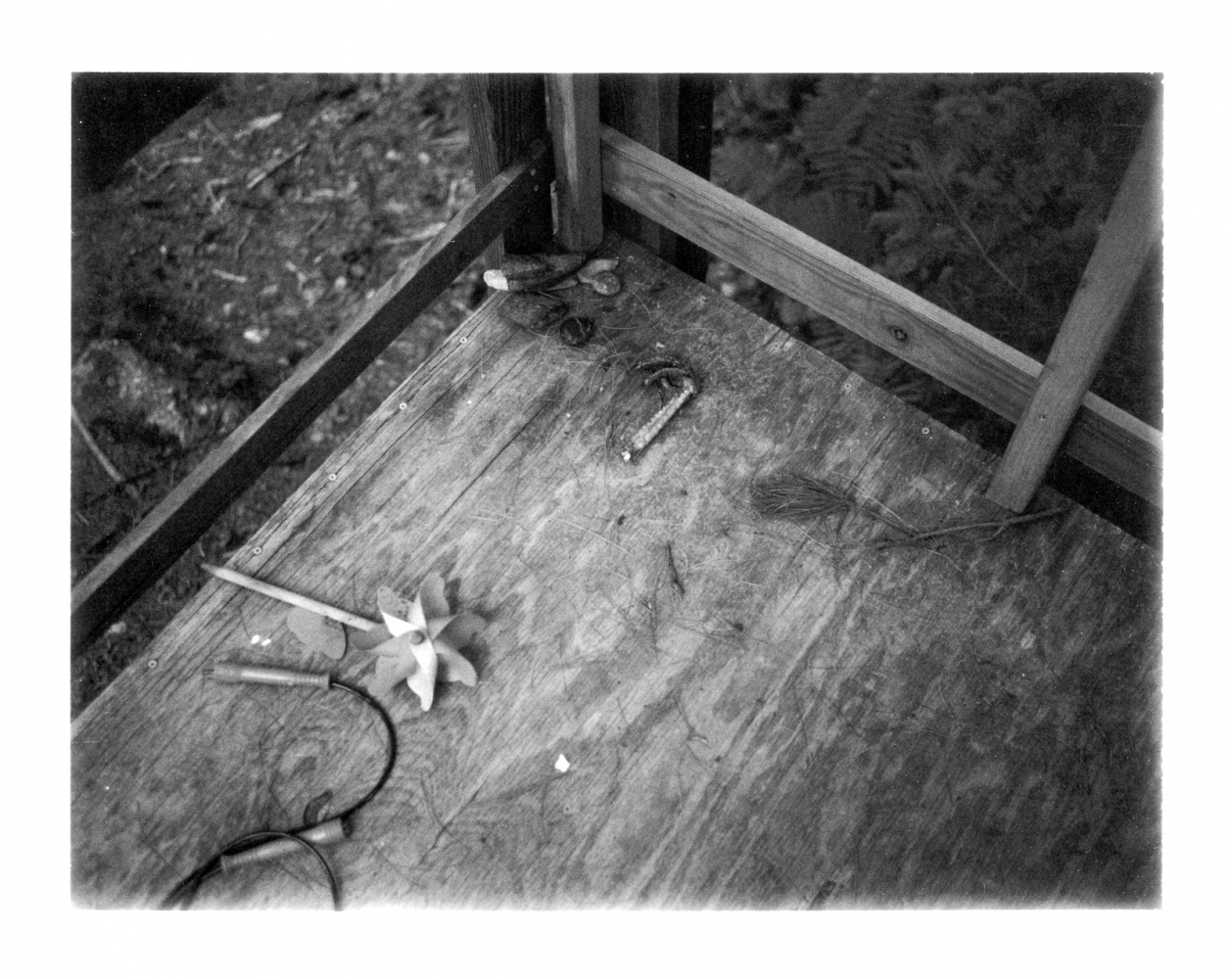 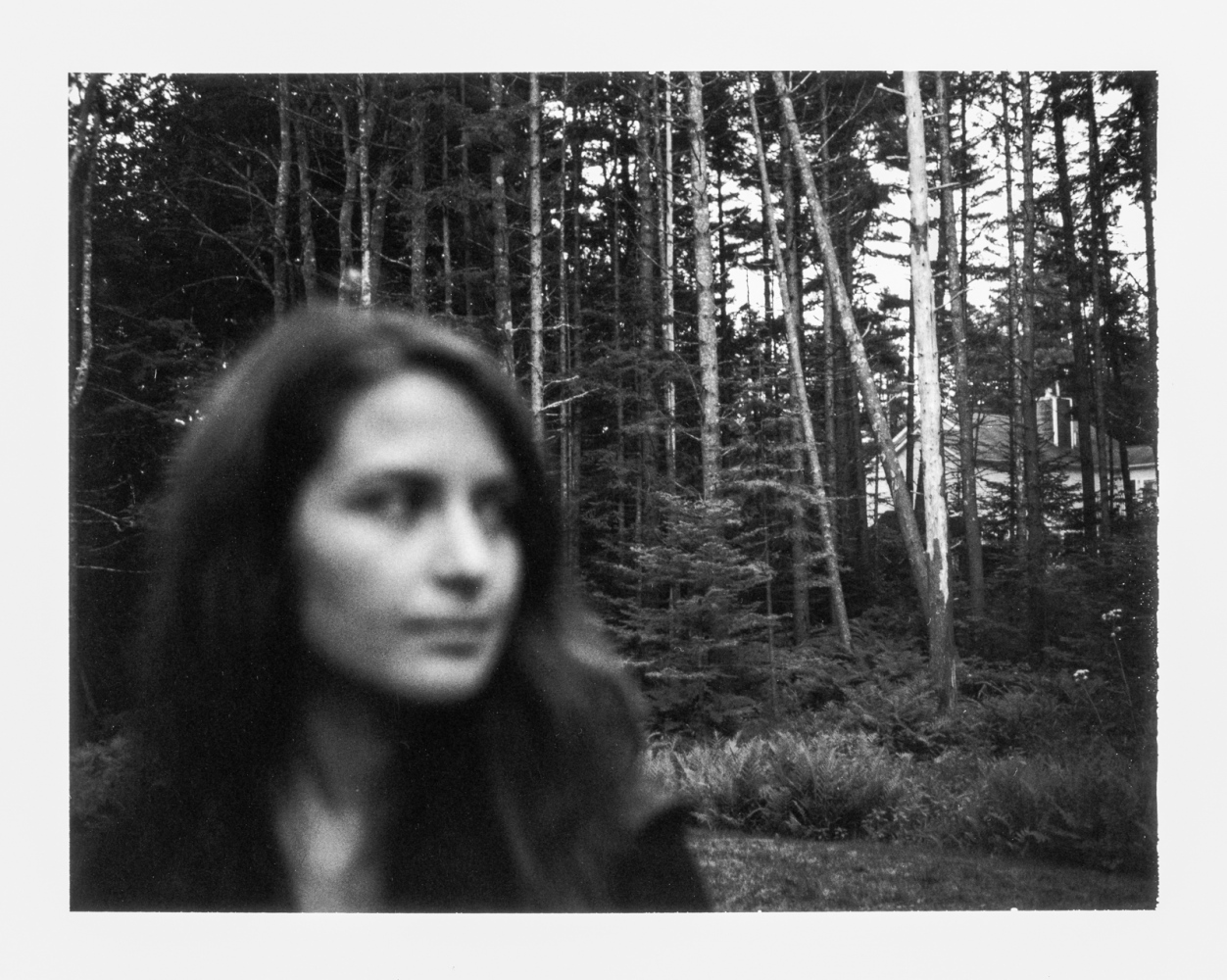 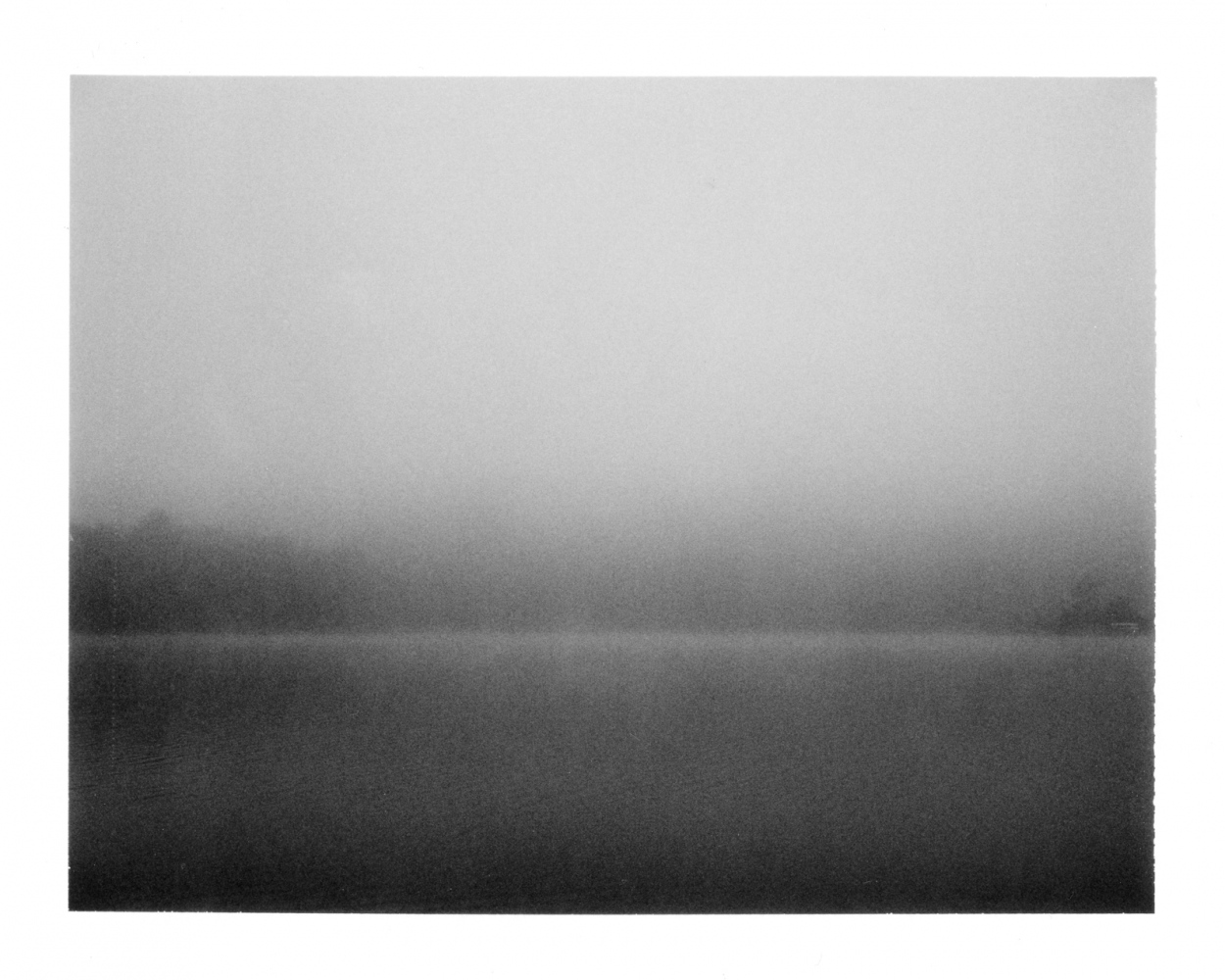 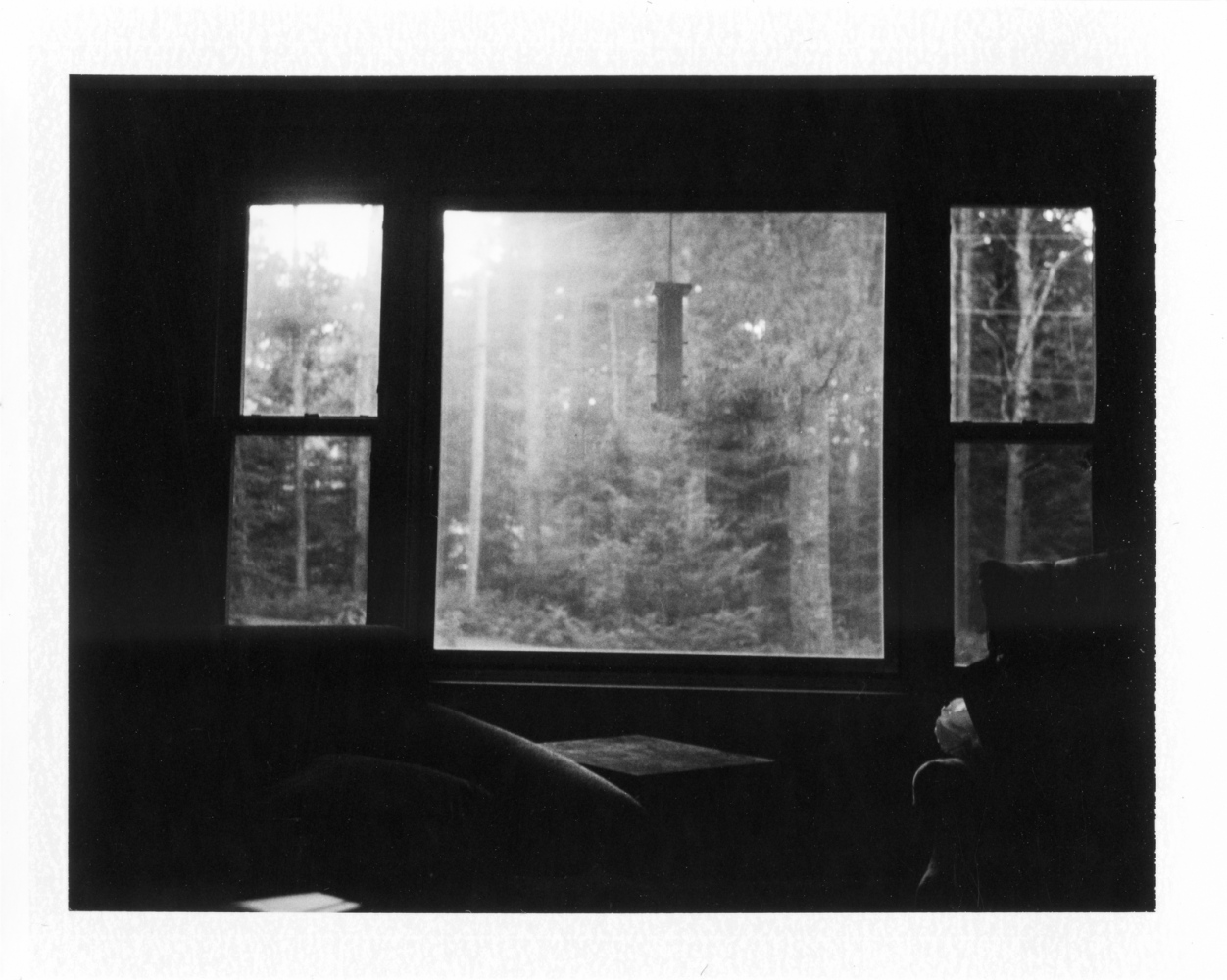 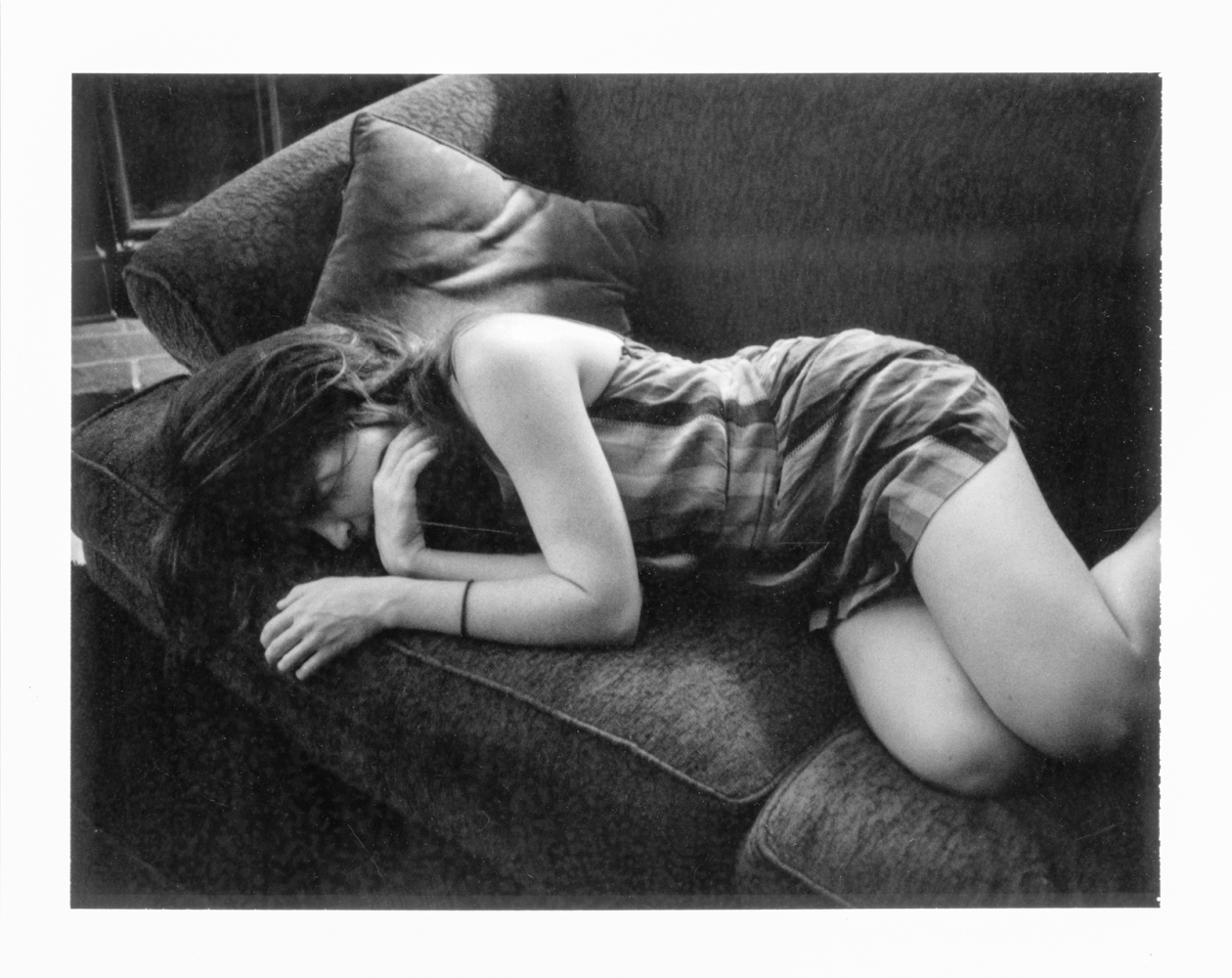 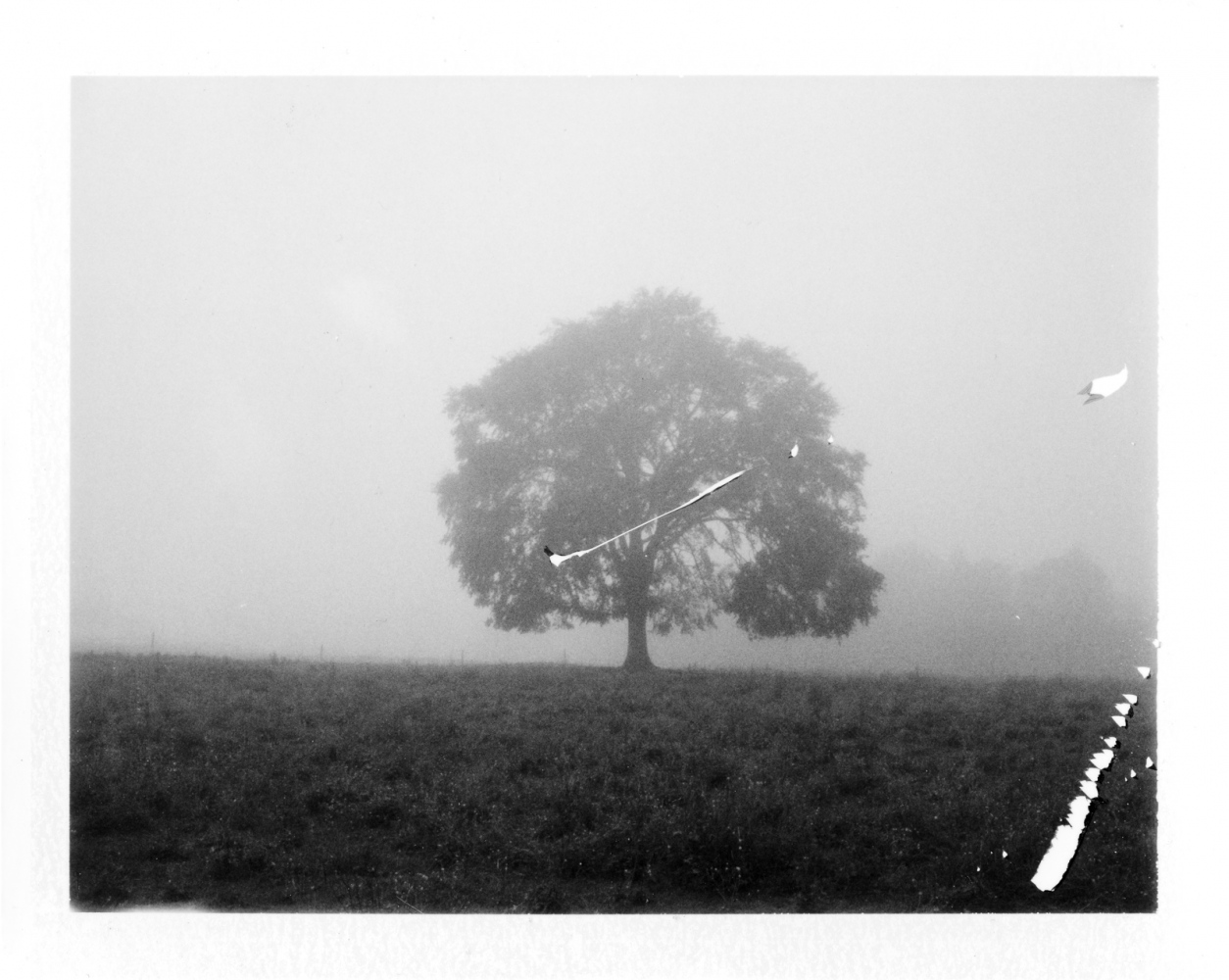 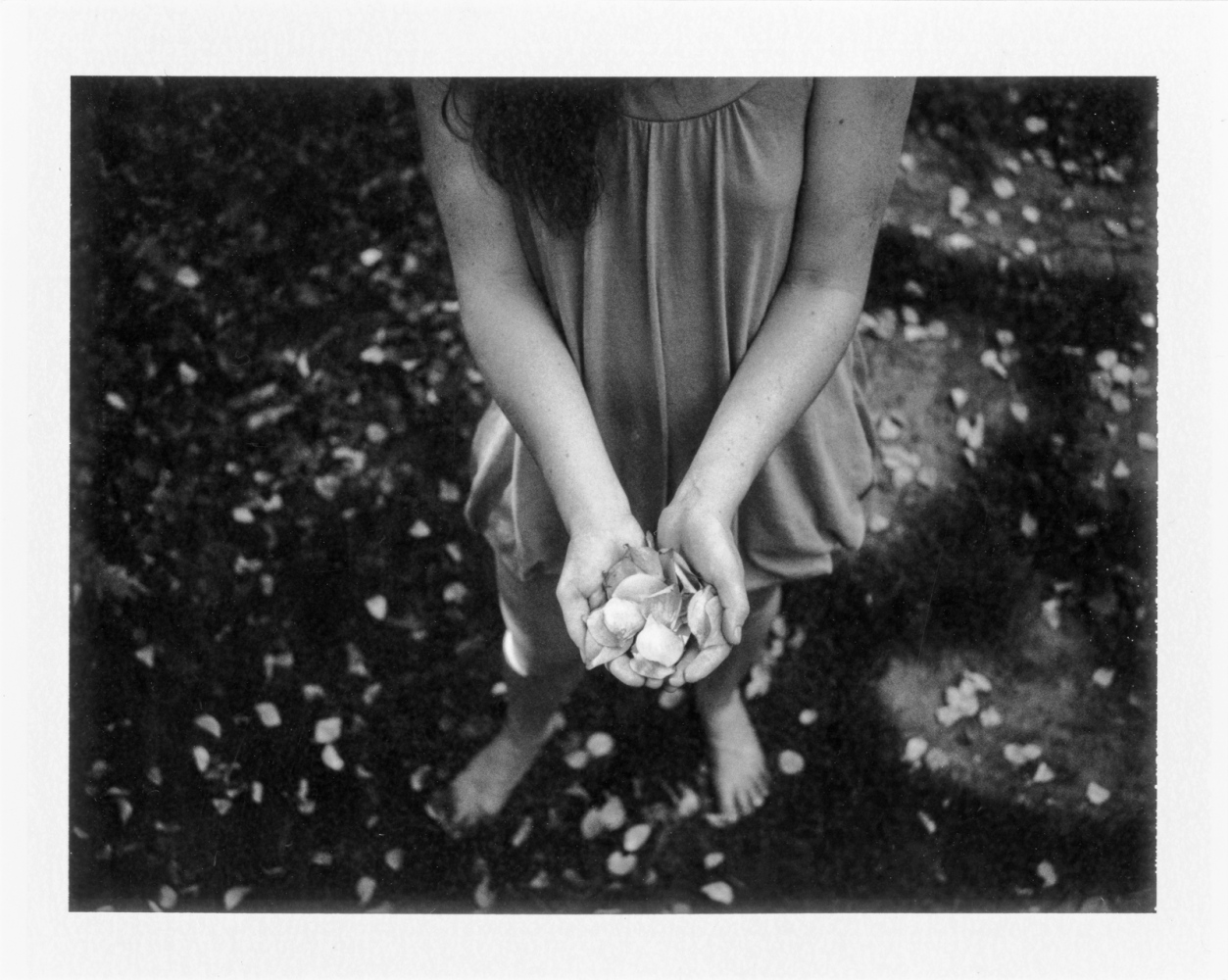 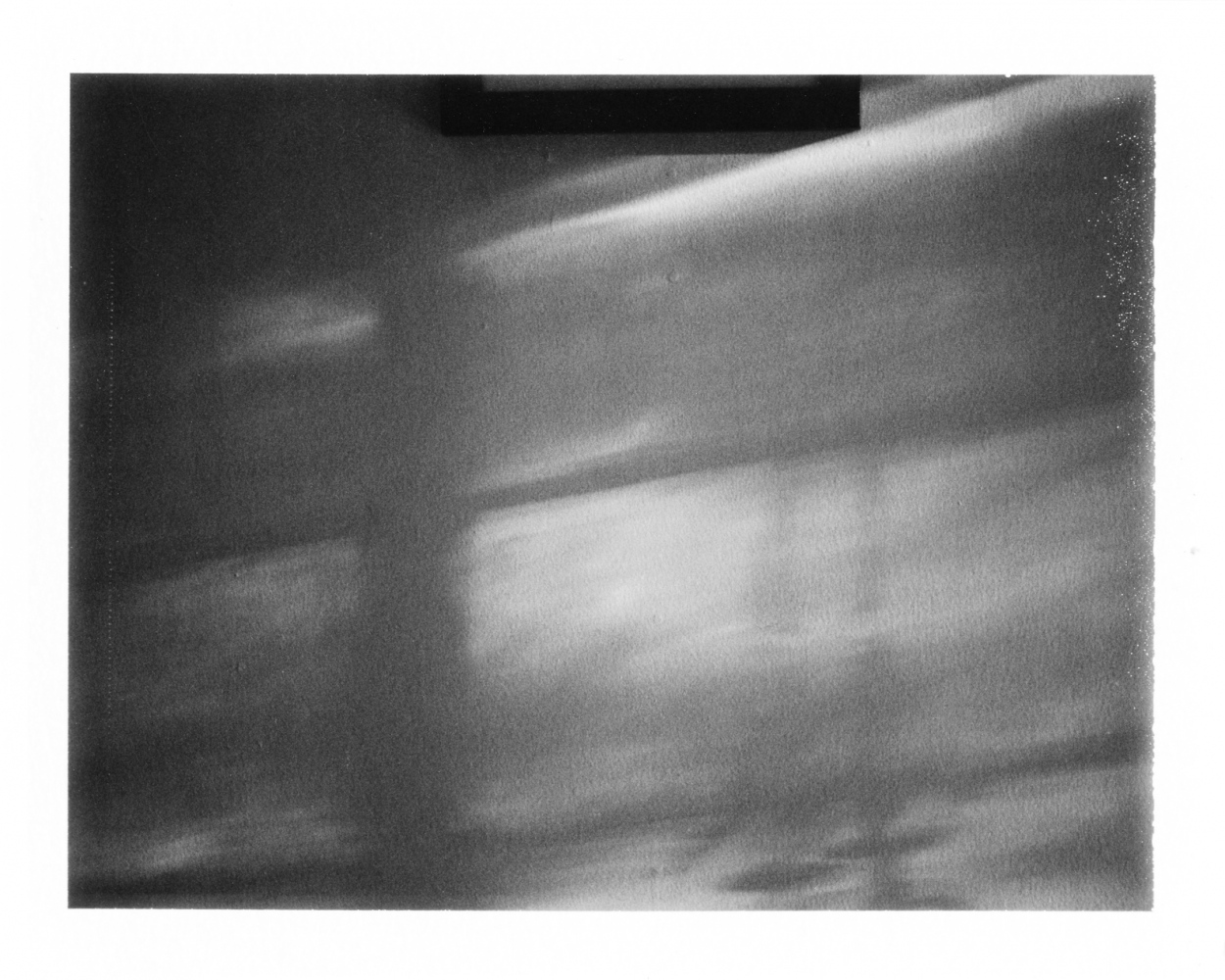 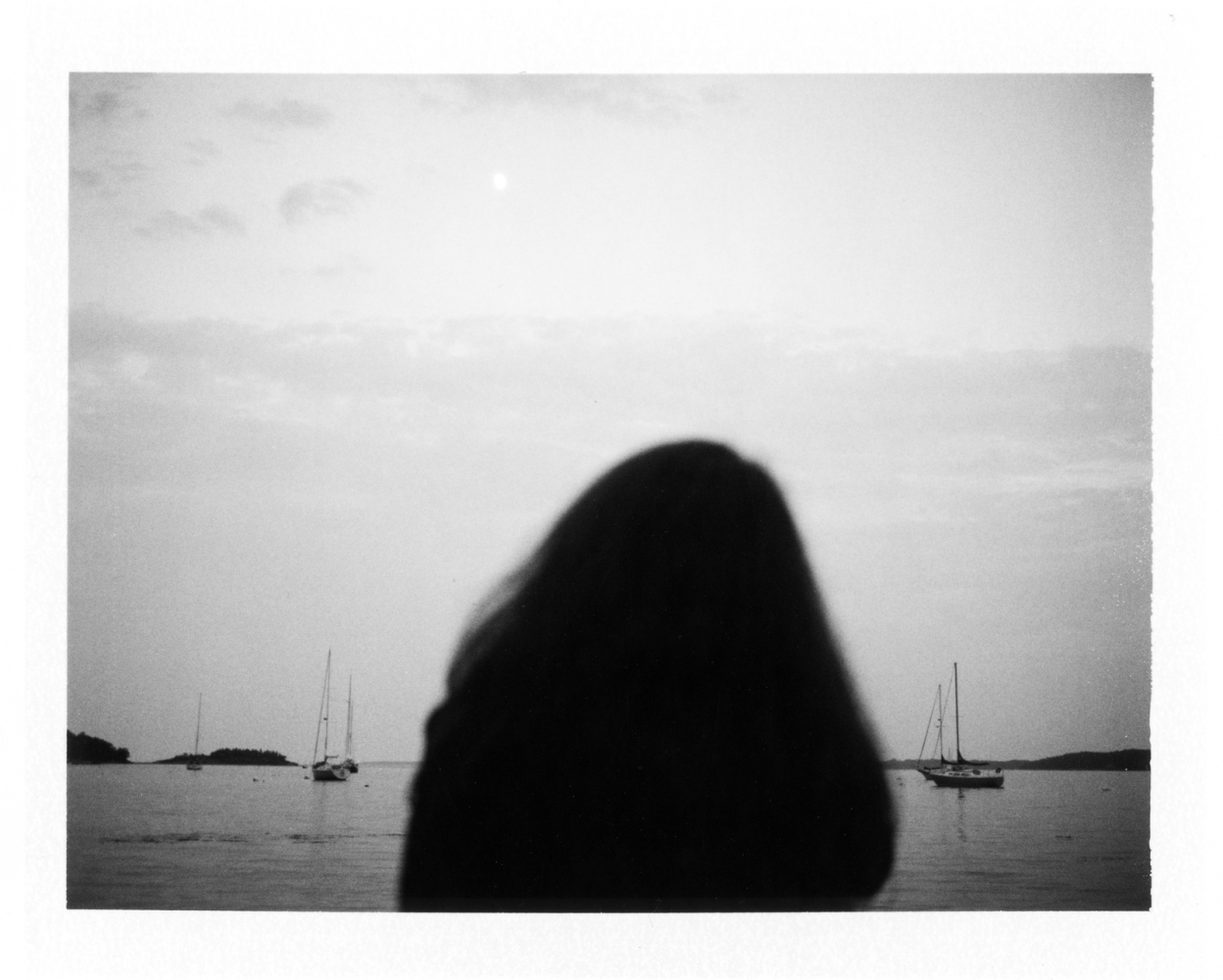 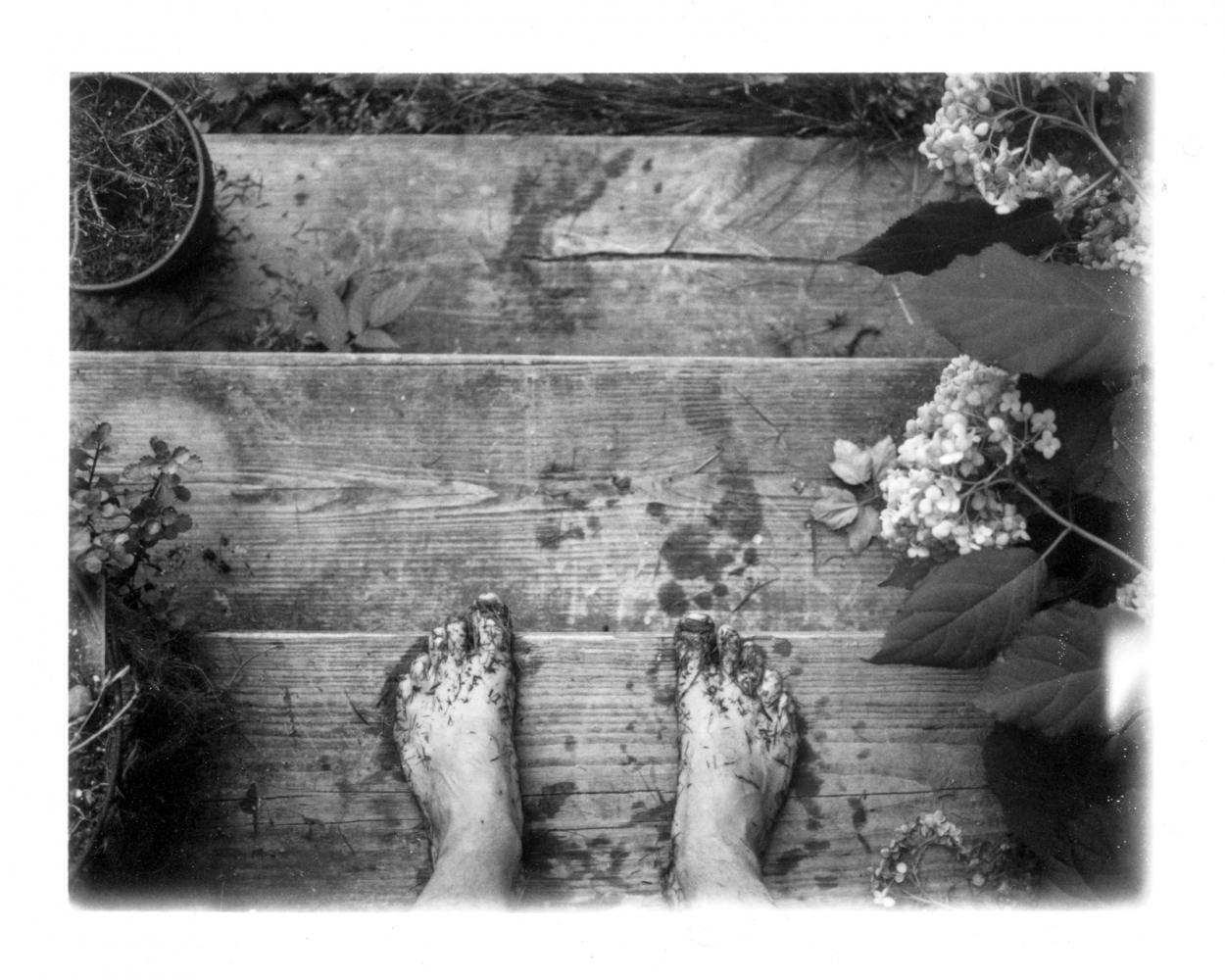 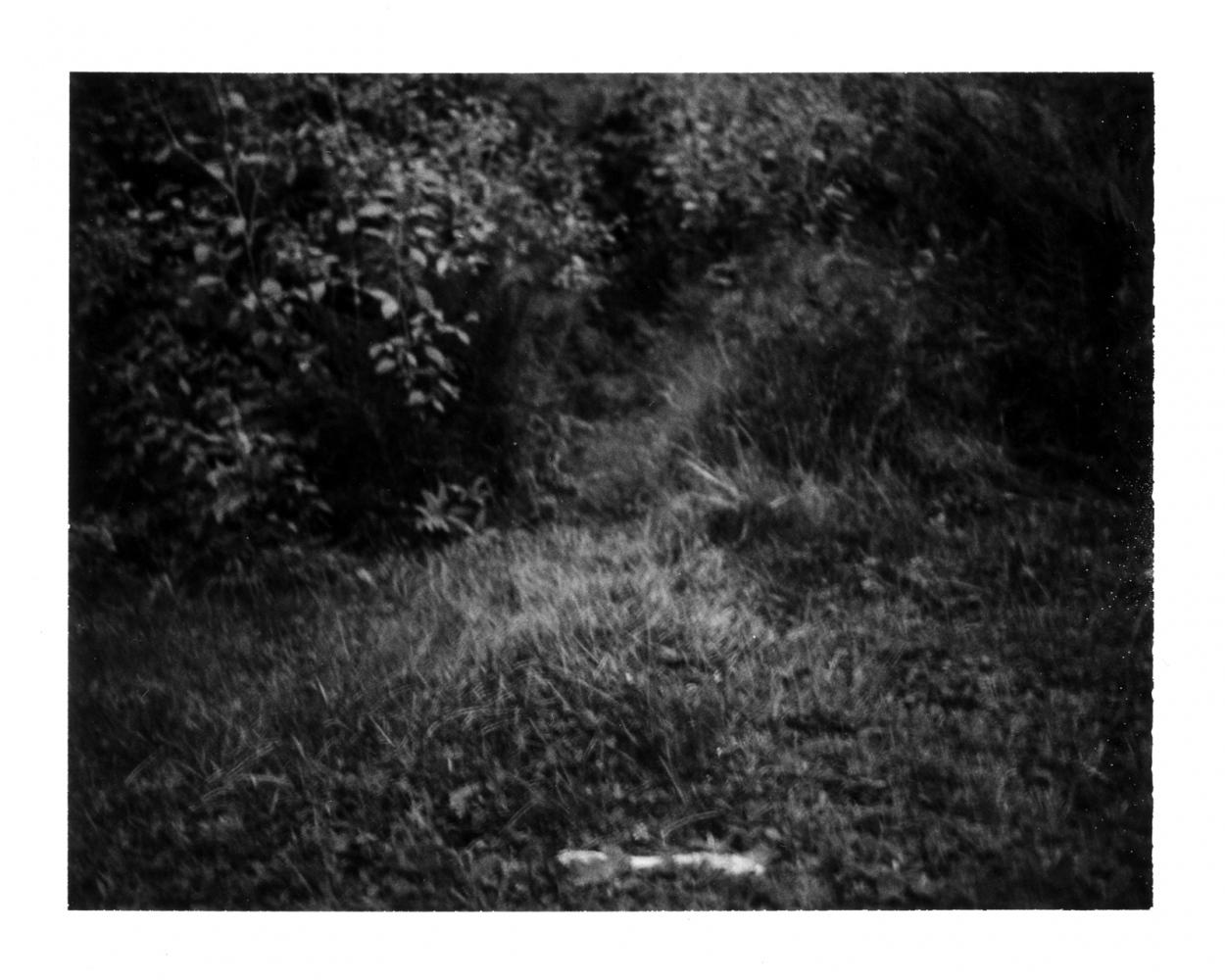 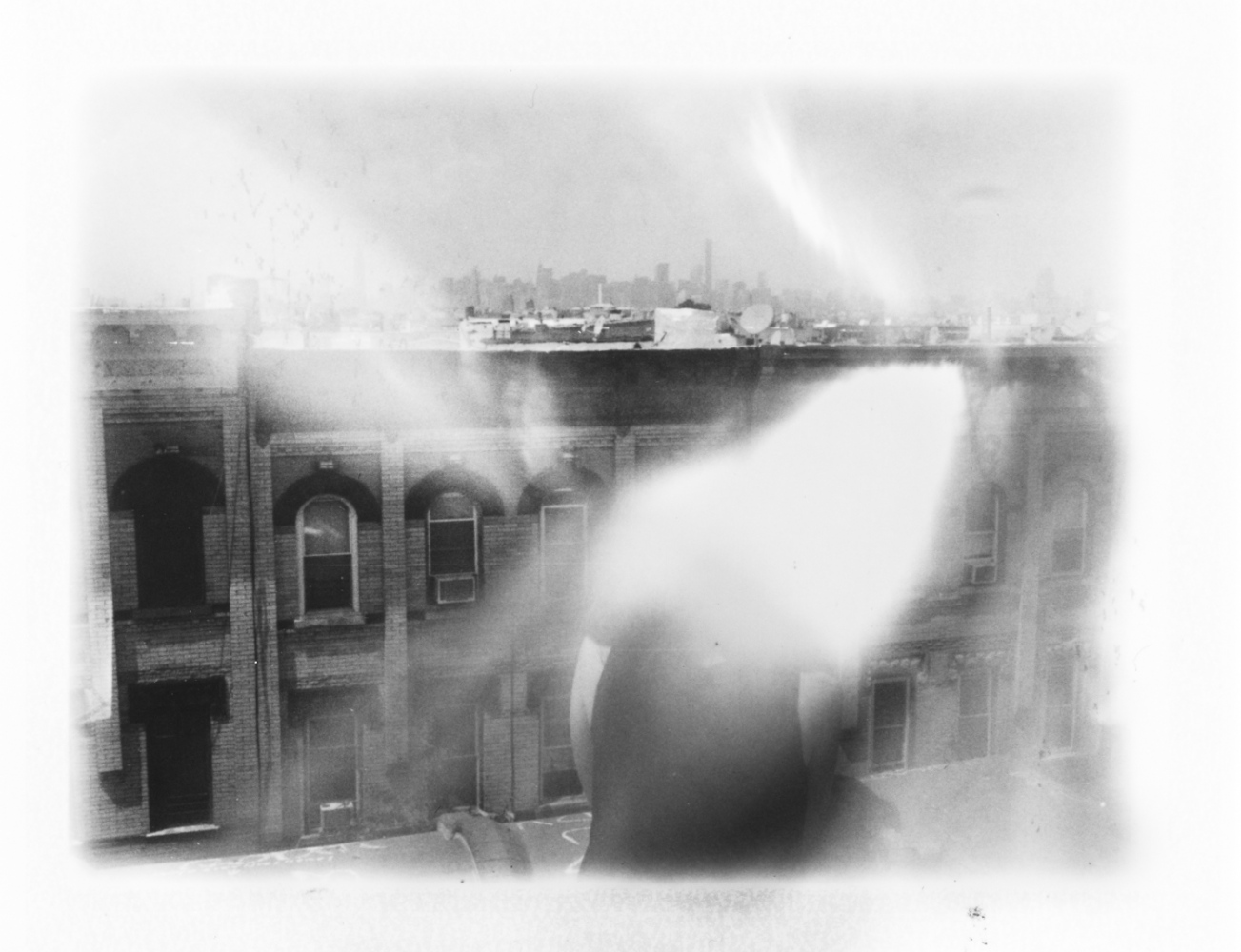 Fog would drift from the sea and through the pines, to our weary faces, graced by the dull, blue light of morning. We once blindly followed these billows of white along unfamiliar roads, until the air had burned clear and we stood somewhere foreign amidst the hills. You reminisced then how you were born at that time of year—when the snow has mostly melted, except in the mountains, and the dandelions have begun to bloom. I looked quietly to the passing road as you spoke, intently listening though unable to respond.

For a brief time we lived apart from reality, hidden along the coast of Maine. In the yard stood a weathered tree-house, where a collection of stones sat forgotten beside the severed foot of an unknown bird. In the bay, bio-luminescence was secretly aglow. It appeared as we thrashed our limbs about the frigid water, our laughter echoing out to sea. Those nights we often slept in the yard, staring to the stars within a chorus of crickets.

Through that summer, you read aloud from books on the Arctic, preparing for upcoming trips into those distant lands. Quotes were copied from their pages and left beside wildflower bouquets for me to find. I recall a map spread across the twin bed of your humid room, one afternoon in July. I lay with you as you traced routes with your index finger, explaining their significance and what you expected to find. You seemed constantly to dream of somewhere further, colder, darker, despite the glowing summer sun. I was in awe of you, despite my misgivings toward our permanence.

In an attempt to reject our time as fleeting, I asked you not to disclose your date of departure until it was absolutely necessary—a foolish request which you humored. Nonetheless, with each Polaroid I took I felt as though I was both celebrating your presence and prematurely mourning your departure. And yet we lived with a ferocity in which we drained every ounce of life from each arriving day. We lived in lakes, and sunsets that echoed through hours of twilight, our feet stained by dirt and trampled blueberry bushes. Once, in the lake, you swam up behind me and wrapped your arms around me, shouting with exuberance, "Quick before we sink!" I clasped my hands to yours, laughing in embrace as we sank beneath the surface. The world drifted above in near silence until our lungs yearned for air.

I drove you to the airport one day in early August. While I don't remember our goodbye, I remember the late summer air and the song playing from a favorite cassette, the feeling of decelerating toward your gate and the emptiness of the car that followed. I recall our attempt to clasp on through distance, the joy of opening envelopes marked par avion, the slow realization of our stalling of the inevitable; a final phone call some months later and the ambivalence of watching your endless travels from afar.

Two years later, we stand atop a roof in the depths of Brooklyn. You tell me, finally, about your frigid, magical adventures—trips that were dreams once shared across a distant summer that are now, too, just a memory. I recount for you my remaining years in Maine, my less varied moves, attempting to tell you of my inherent inability to have, through that time, let go. We speak softly, leaning above the street. Manhattan flickers like a constellation in the distance, the stand-in for a bewildering night sky.

The next morning, a familiar excitement­ passes over us as we take the old Polaroid camera from my suitcase. A single negative remains, having sat in wait through years of tormenting light-leaks. We return again to the roof, to the deep humidity of July, and decide upon our last collaboration. Time stands still for us for a final instant until we pass the exposed image back-and-forth, laughing again like children.

Moments later we descend to the street and take a train to the city, running the final blocks to my bus. We say farewell among crowded passengers overwhelmed with luggage and heat, all of us briefly in between realities. You are gone from sight when I reach my seat, the bus lurching forward as I forgo my search. Outside the city, I find the memory of shyly smiling at one another in public before we had made up our minds, my always stating "fancy meeting you here" each time our paths would cross.

Spencer Worthley is a documentary filmmaker and photographer based in Los Angeles.